Khalifa was born Cameron Jibril Thomaz on September 8, 1987 in Minot, North Dakota to parents serving in the military. His parents divorced when Khalifa was about three years old. He is a military brat with his parents' military service causing him to move regularly. Khalifa lived in Germany, the United Kingdom, and Japan before settling in Pittsburgh with his mother in around 1996 where he attended Taylor Allderdice High School. Soon after moving to Pittsburgh, Khalifa began to write and perform his own lyrics before he was a teenager.

His stage name is derived from Khalifa, an Arabic word meaning "successor", and wisdom, which was shortened to Wiz when Khalifa was a young boy. Khalifa stated to Spinner.com that the name also came from being called "young Wiz 'cause I was good at everything I did, and my granddad is Muslim, so he gave me that name; he felt like that's what I was doing with my music." He got a tattoo of his stage name on his 17th birthday.

By the age of 15 he was regularly recording his music in a studio called I.D. Labs. The management of the studio was so impressed by his lyrics that they allowed Khalifa to record for free. 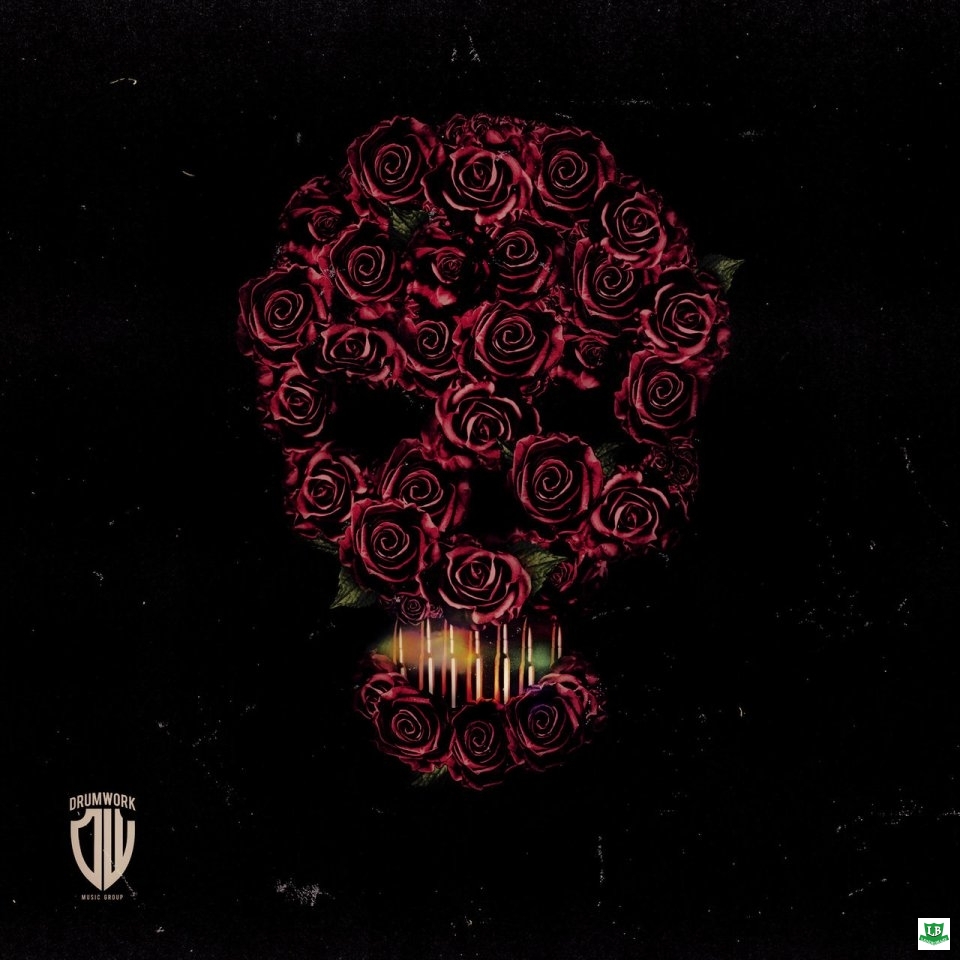