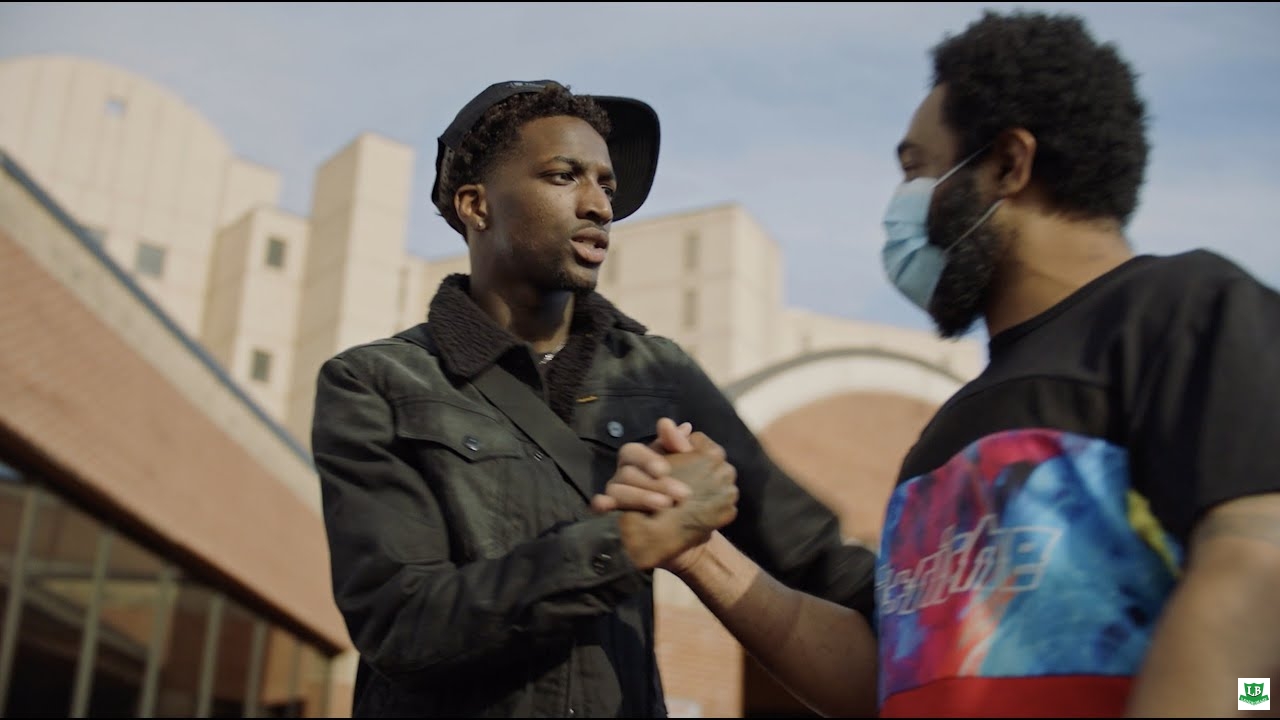 Less than a week after dropping the deluxe edition of YSL’s Slime Language 2 compilation album, Young Thug and Gunna return with a new music video for the Lil Baby and YTB Trench-featuring track “Paid the Fine.”

The video arrives just three days after Young Thug and Gunna visited Georgia’s Fulton County Jail, which has attracted local media attention for its extensive overcrowding, and posted bail for 30 people, all of whom were being held on minor charges. The “Paid the Fine” video looks to raise awareness about what should be a national issue by shining a light on the local community of Fulton County.

A week after its release, Slime Language 2 debuted at No. 1 on the Billboard 200 chart, moving 113,00 equivalent album-equivalent units in its first week. The project is the third album from Young Stoner Life Records to make it to the top spot on the Billboard 200, following Gunna’s Wunna in 2020 and Young Thug’s So Much Fun in 2019.

Watch the video for YSL’s “Paid the Fine” up top.