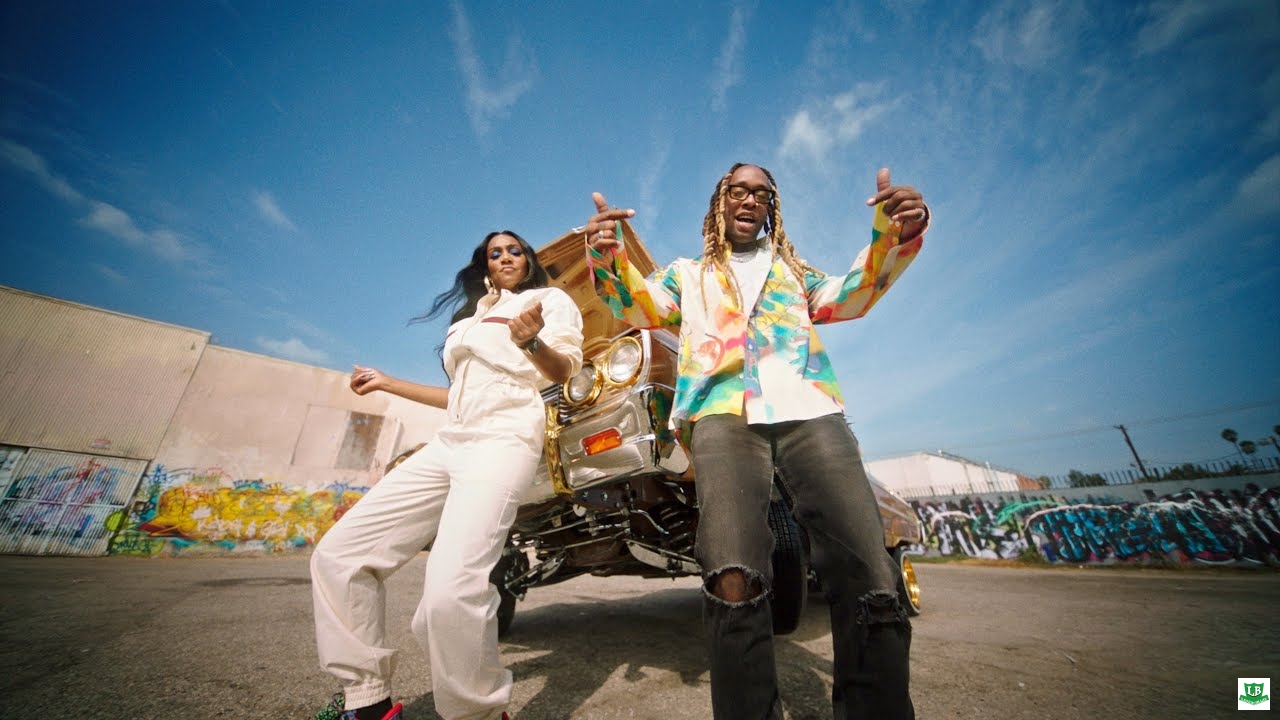 Back in March, Ty Dolla $ign blessed the masses with a remix of last year’s “By Yourself,” which sees Bryson Tiller joining Ty$, Jhené Aiko, and producer Mustard in their ode to single Black women.

Now, fans can enjoy a video for “By Yourself (Remix),” which comes courtesy of Ty$ and Alex Bittan. The clip stars actress Tiffany Haddish, who is seen relieving herself of a toxic relationship. Meanwhile, Ty$, Tiller, and Aiko show off dope cars and perform their parts in different locations throughout. Unfortunately, Mustard doesn’t make an appearance.