Music Video
The Kid LAROI & Miley Cyrus – Without You
By 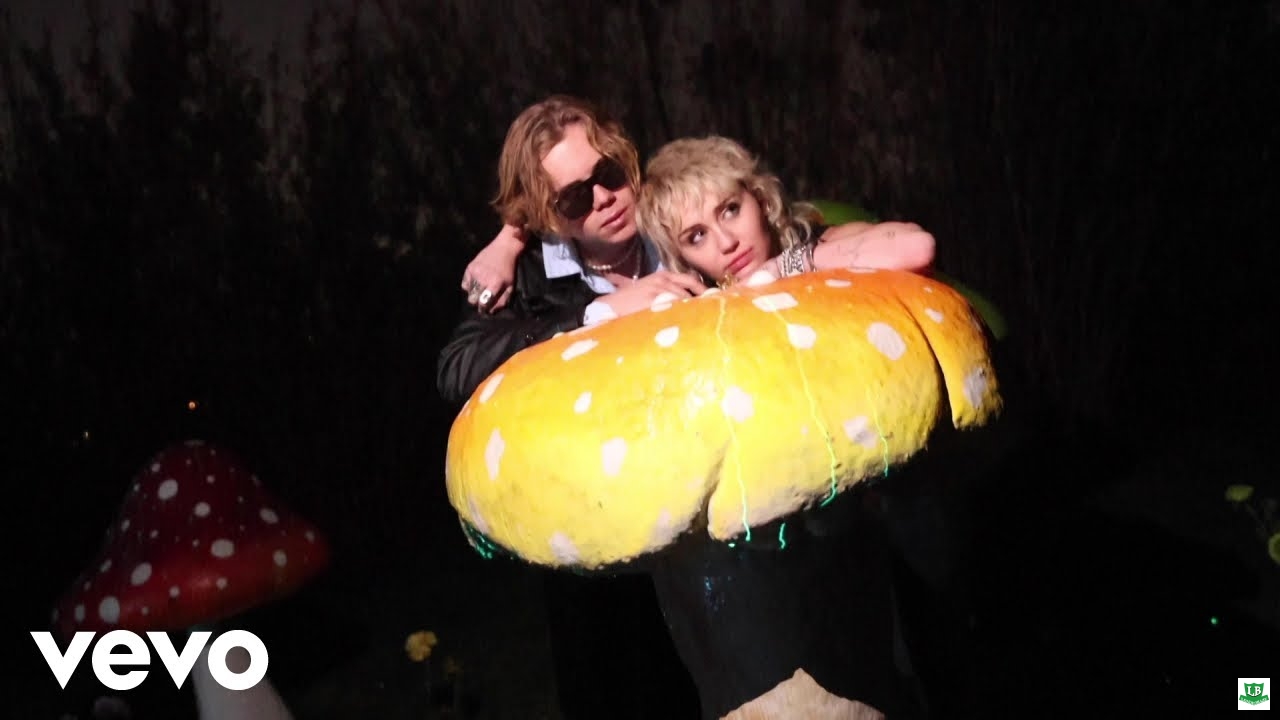 Download The Kid LAROI & Miley Cyrus – Without You Mp4

Miley Cyrus has linked up with the Kid Laroi for a remix of the 17-year-old rapper-singer’s breakthrough hit, “Without You.” The song appears on the Australian musician’s F*ck Love (Savage), the deluxe edition of his debut mixtape.

In the remix’s accompanying Cyrus-directed video, they each take turns on verses, with Cyrus leading before they unite on the chorus. “So there I go, oh, can’t make a wife out of a ho,” they sing on the hook. “Oh, I’ll never find the words to say I’m sorry, but I’m scared to be alone.” Set at night, the singers chill out underneath a tree decorated with lights and disco balls, by a fire and a graffiti-adorned truck, as well as other trippier spots while they lament a life without the person whom they wished they could carve out a lasting relationship.

Laroi told Entertainment Tonight that he met Cyrus via producer Omer Fedi, whom Cyrus was also working with at the time, and she gave him some advice as he navigates his career. “She just told me stay focused… And don’t get so caught up in all the other extra shit,” he said. “Just stay focused on the music, and creating the best music possible.”