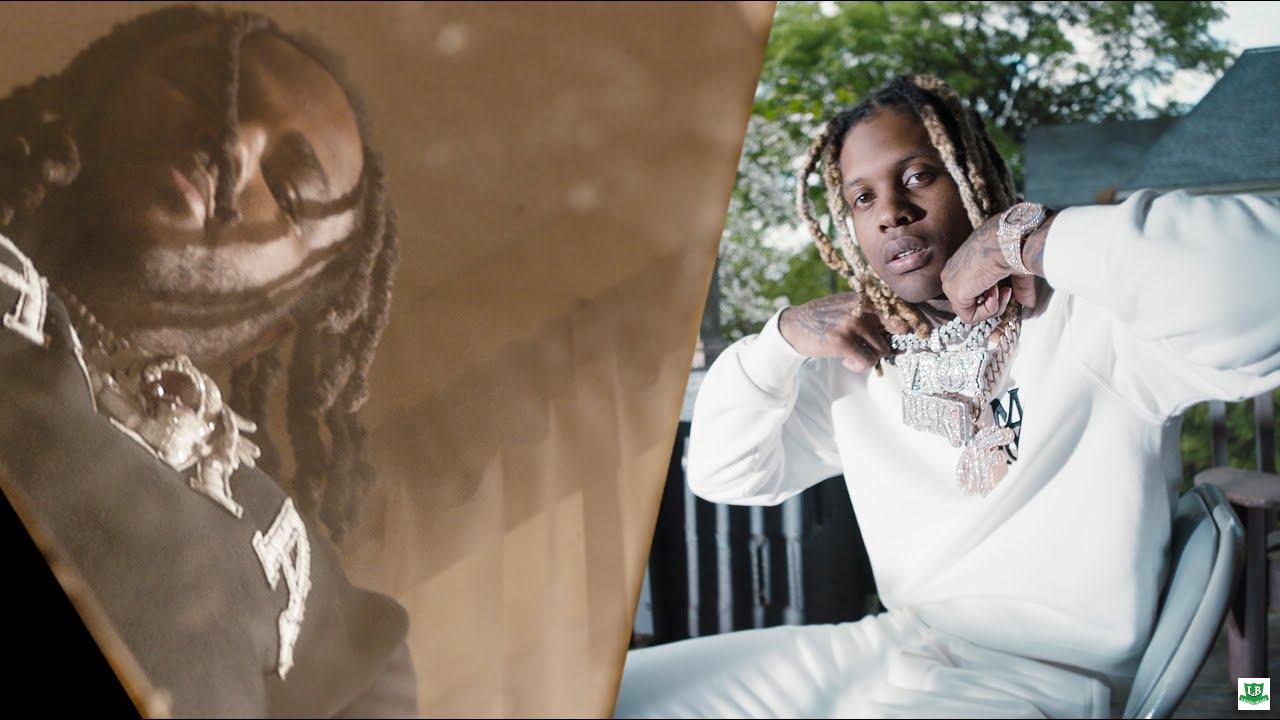 This past Friday, Tee Grizzley shared his Built For Whatever album, an effort that stands as his seventh full-length project since 2017. The new release was led by “White Lows Off Designer” with frequent collaborator, Lil Durk, a record they both came together for in March.

Two months later, to coincide with his new album, Grizzley calls upon Durk once again to deliver a visual for their collaboration. In it, they both narrate the dangers of the streets they came from as Grizzley sits in the backseat of a car in the middle of a drive-by shooting while Durk resorts to a dimly lit abandoned house for his verse.

As for Lil Durk, the new video comes after he joined DJ Khaled and Lil Baby in a visual for “Every Chance I Get,” a track from Khaled’s new album, Khaled Khaled.