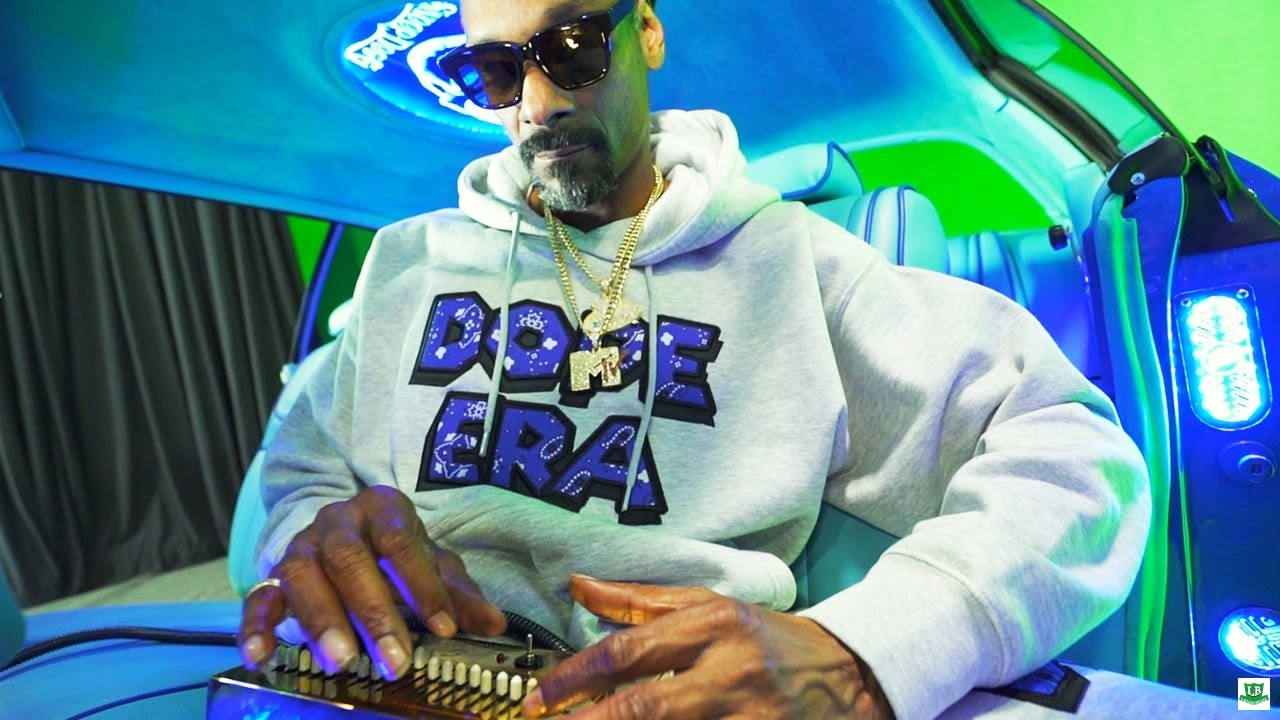 The Justify My Love singer is name-checked in the track, featuring Mozzy, and thrilled fans by showing up in the newly released visual.

In the song, Snoop raps: "Crip walking with my homegirl Martha / While I'm passing joints to Madonna / Who wanna smoke with Snoop? Let's have a smoke or two / Puff, puff, pass, that's what real smokers do."

As the lyrics can be heard, the footage cuts to Madonna dancing in a separate room before being passed a cigar or joint from someone off-camera and she takes a drag and puffs smoke towards the lens.

Sharing a clip of her cameo on social media, Madonna wrote, "Was so much fun to show up in @SnoopDogg video for his new song Gang Signs!" followed by two goat emojis.

For her cameo, Madonna can be seen rocking long blonde hair, a black bra and a purple outfit - a look she previously wore in a selection of posts on her Instagram page, which also saw the star getting up close and personal with her boyfriend, Ahlamalik Williams.

Gang Signs is taken from Snoop's 18th studio album From tha Streets 2 tha Suites, which was released in April.