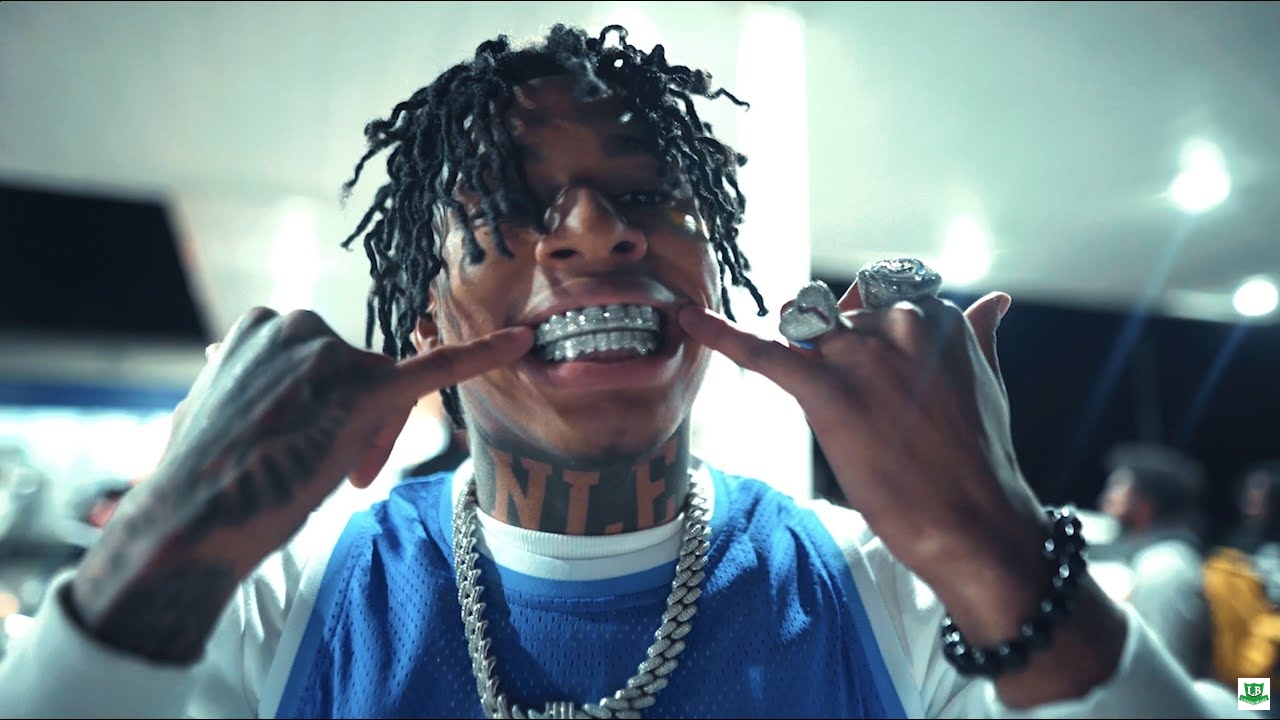 Last year was a pretty damn good one for NLE Choppa. First, he found himself alongside the likes of Fivio Foreign, Mulatto, Lil Keed, Jack Harlow, and Polo G as one of the latest XXL Freshman. Then, he unveiled his debut album Top Shotta, a 20-track offering that sees additional appearances from Mulatto, Roddy Ricch, Chief Keef, and Lil Baby. The project was a success for the Memphis star, earning him both a top ten placement and a Gold certification. Months later, he would return with the mixtape From Dark To Light, a more positively-directed effort that contained 13 cuts and assists from Big Sean and Ink.

Now, it looks like Choppa is back on his more aggressive style, as can be seen with his new single “Final Warning.” Produced by Damn E, Choppa sends a direct message to any who want to try and play him for a fool.

Shot by Krispy Kam, the accompanying clip for “Final Warning” shows Choppa with his crew at a gas station, dancing around, showing stacks of money, and otherwise just keeping the energy high while he delivers his bars to the camera. Elsewhere, he keeps the moves coming in what looks like someone’s basement.