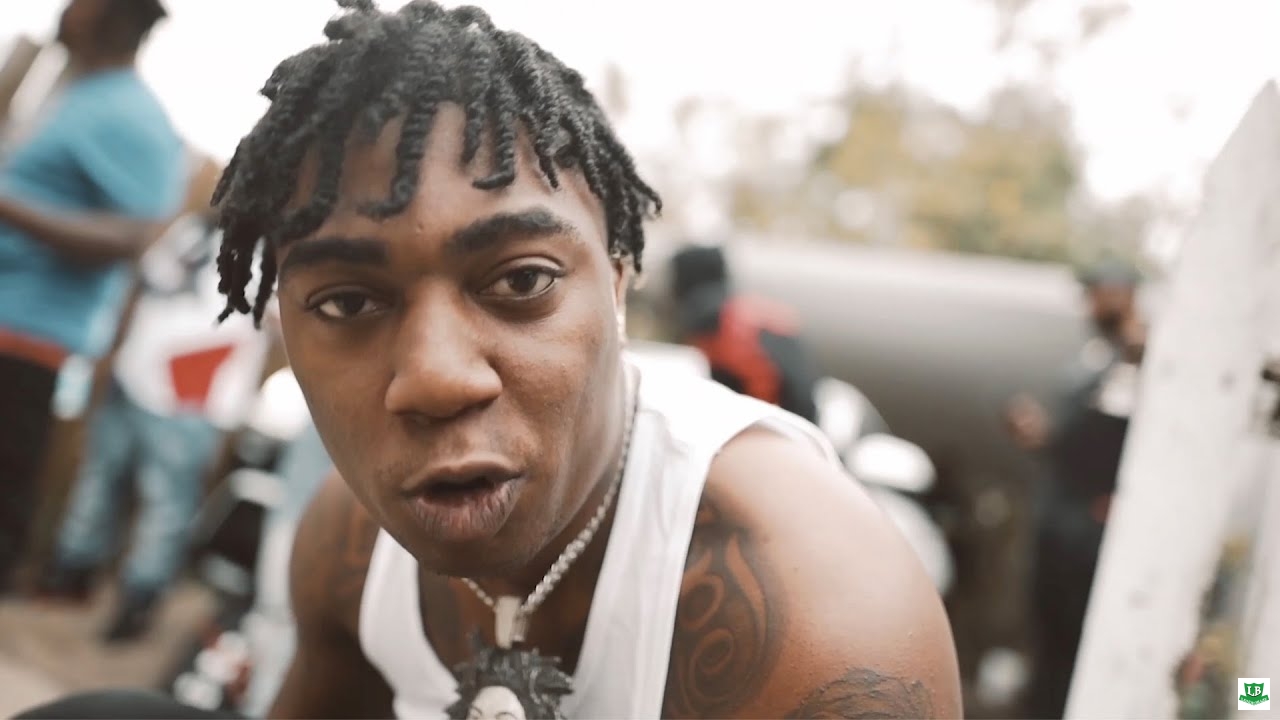 Earlier this week, Fredo Bang unleashed his official visual for “Only Fans,” and right before that, he assisted Blvd Mel in “Bottom Bash.”

That still wasn’t enough, as he circled back around to drop a fresh new single “Oppanese” complete with an accompanying visual to match. On the track, he makes it clear he’s good on his own.

Earlier this year, Fredo Bang released In The Name Of Gee (Still Most Hated), the deluxe edition of last year’s In The Name Of Gee that sees 10 additional tracks and new collabs with Lil Durk, Moneybagg Yo, Sada Baby, Rylo Rodriguez, Lit Yoshi, and Treety. In terms of visuals we’ve received prior to this, Fredo Bang also dropped off “Soul Cry” and “Top” featuring Lil Durk and “Doin’ My Time” featuring Moneybagg Yo.

Be sure to watch Fredo Bang’s new music video for “Oppanese” down below.