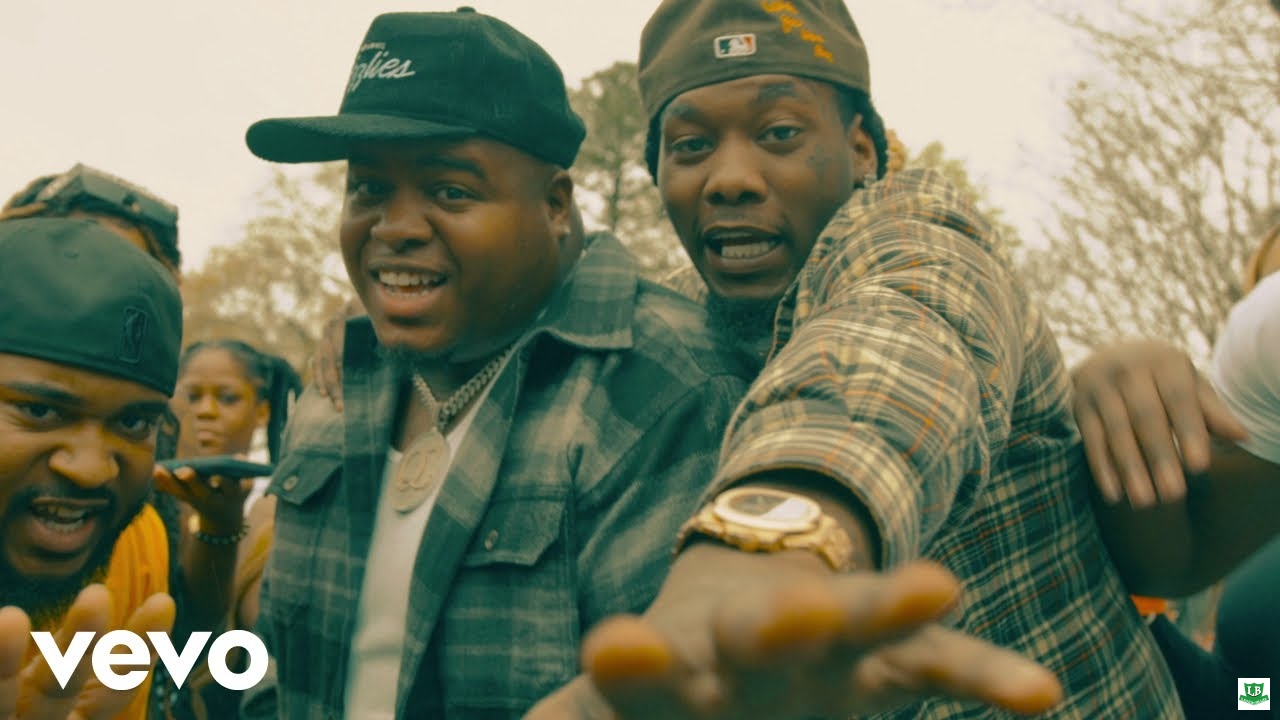 This week, Deuce liberates a new video from said project for “GANGSTA PARTY,” which features Migos star Offset and sees them bringing raw, street energy over production from Ayoza.

The accompanying clip for “GANGSTA PARTY” is just that, beginning with Duke Deuce and Offset outside a mob of people dance, vibe, and twerk around them and a few top quality vehicles. Elsewhere, the Quality Control artists move to what looks like a warehouse space, showing further proof that this country is heading back to some sort of normalcy following the year-long quarantine. Fans can also check out some behind the scenes footage near the end of the intense clip.

Press play on Duke Deuce and Offset’s “GANGSTA PARTY” below. For those that missed it, you can enjoy Duke Nukem in its entirety here.