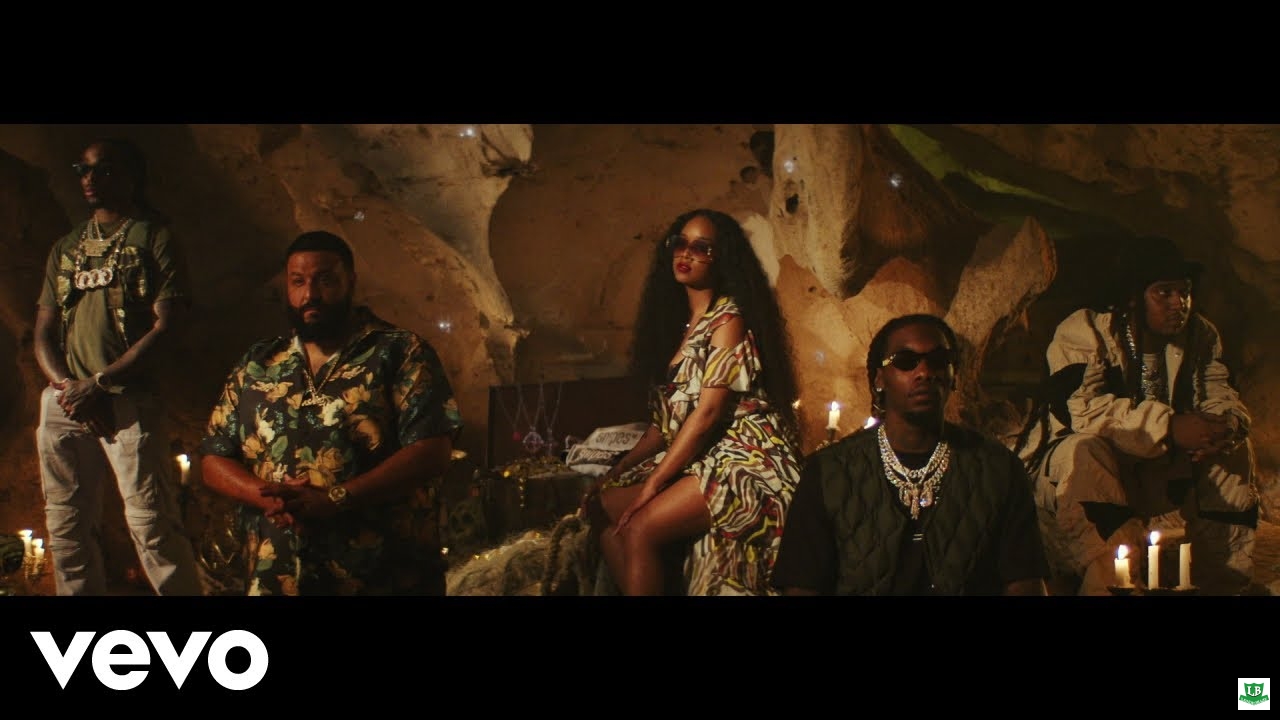 Another day, another cinematic visual from DJ Khaled’s new album KHALED KHALED. This time, it’s for “WE GOING CRAZY,” which features H.E.R. and Migos and sees the collaborators rapping and singing about their appreciation for their life and successes

The accompanying clip for the Kent Jones and Cool N Dre-produced effort comes courtesy of Joseph Khan, and begins with what looks like H.E.R. and Khaled stranded on a tropical island. In between various product placements (and there are plenty of them), The two meet up with Migos in different locations — including an underground cave that’s taken cues from Raiders of the Lost Ark and Pirates of the Caribbean. Following Khaled’s run-in with a dragon, the artists are eventually saved by helicopter.

Join DJ Khaled, H.E.R., and Migos on their fantastical adventure below;