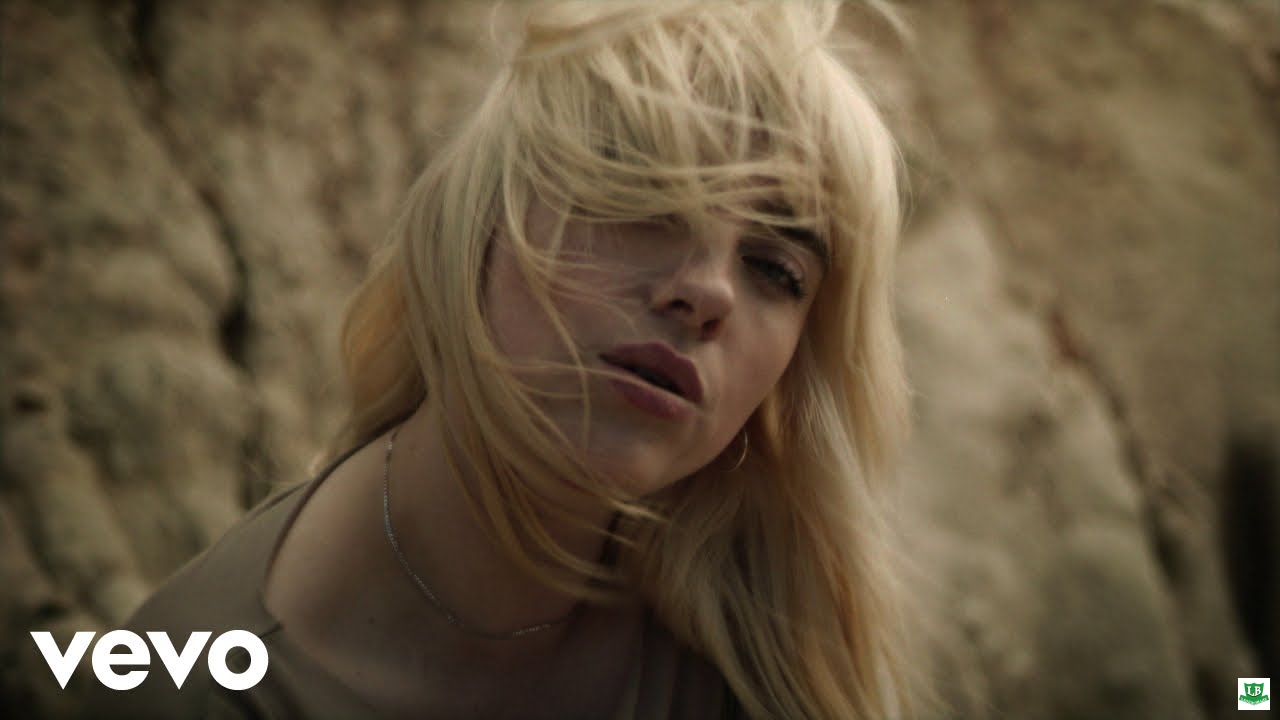 Billie Eilish’s upcoming sophomore album may be called Happier Than Ever, but don’t let that title fool you — Gen-Z’s dark-pop icon can still make a brooding, emotional song.

“Your Power,” Eilish’s first single since announcing the album, is a sparse acoustic number that takes someone to task for their own abuses of power. “And you swear you didn’t know,” Eilish sings in the second verse. “You said you thought she was your age / How dare you?” That builds to a biting indictment: “Will you only feel bad if it turns out that they kill your contract?” That’s all to say nothing of the video, which finds Eilish on a picturesque mountainside, slowly being constricted by a literal snake. Make of that metaphor what you will, but on Instagram, Eilish wrote, “i feel very vulnerable putting this one out because i hold it so close to my heart. this is about many different situations that we’ve all either witnessed or experienced. i hope this can inspire change.”

“Your Power” follows singles “Therefore I Am” and “my future,” both of which will also be included on Happier Than Ever come July 30. As Eilish teased the new album, she also posted a clip of another song, seemingly the title track, which struck the same intimate chords as “Your Power.” News of the album follows her February Apple TV+ documentary The World’s a Little Blurry, along with her Record of the Year Grammy win in March for “everything i wanted” — a song that won’t make the cut for Happier Than Ever, even if it did make her a rare two-time consecutive winner in the category.