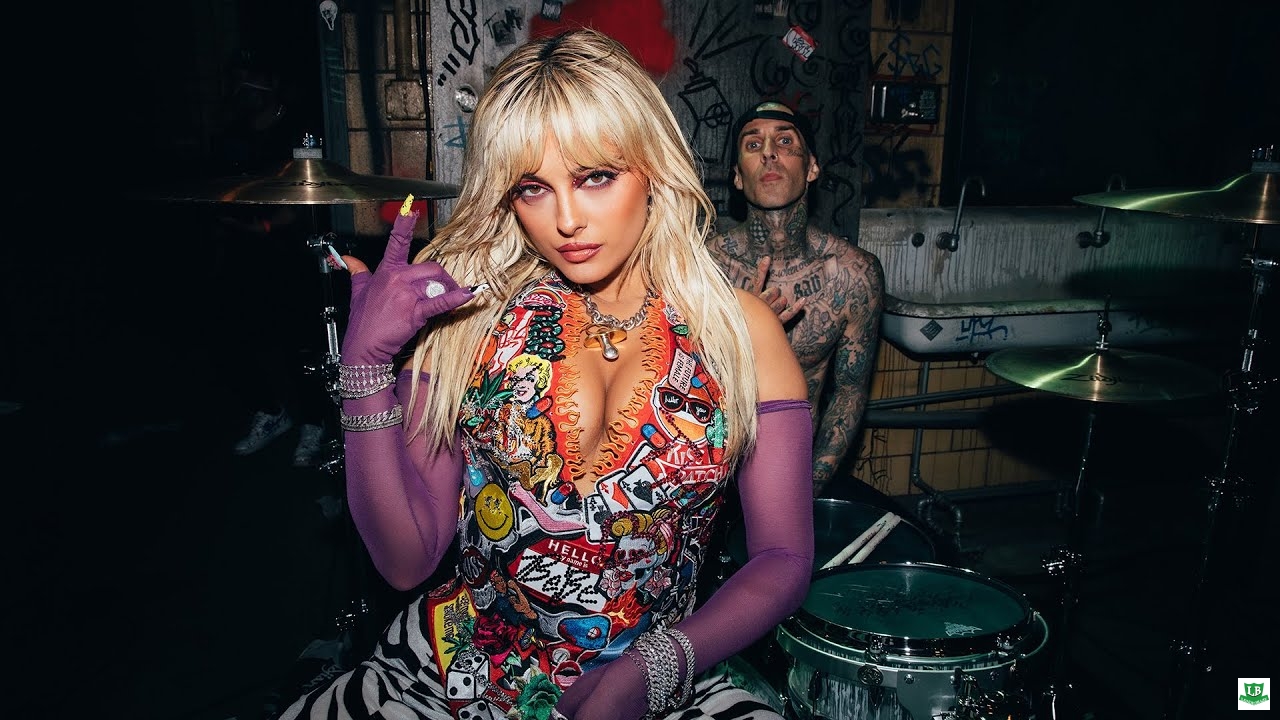 Bebe Rexha’s sophomore album Better Mistakes is out tonight, and the tracklist is crammed with excellent collaborators — although there’s no metal song in sight.

As the follow up to her 2018 debut, Expectations, the record was supposed to come out last year, but the singer chose to delay it due to the pandemic. For the project, the rising pop star has songs with Rick Ross, Lil Uzi Vert, Pink Sweats, and even Doja Cat — it’s all but guaranteed to be a great one.

But the first song on the album? It features none other than Blink-182 drummer Travis Barker, making headlines of late for his new relationship with Kourtney Kardashian, and his collab with Rexha sounds like it’s a banger. She’s been teasing the song on Instagram already, and tonight their joint video premiered along with her album.

Of course, the resulting clip is just as chaotic as you’d expect, with Barker holding things down on the drums while Bebe struts all over the stage, letting everyone know that her mental health issues are present and accounted for. The resulting track is a noir telling of what it’s like to deal with prescriptions that need adjusting, and even thoughts of jumpers on the 101. Watch the clip below.