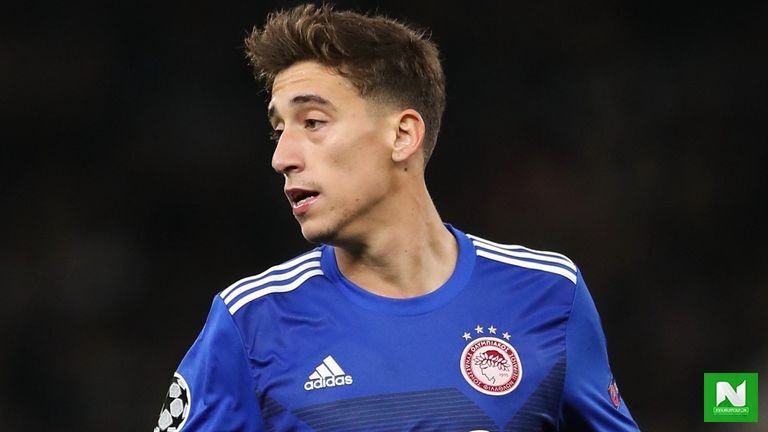 The 24-year-old has been one of the Greek side’s star performers this season as they stormed to their 45th Greek Super League title and were knocked out of the Europa League round-of-16 by Wolves.

Liverpool opted for Tsimikas after they were unable to agree a fee with Norwich City for Jamal Lewis in their pursuit of a deputy for Andy Robertson.

Liverpool have been watching Tsimikas for a long time, as they believe he has the quality to develop into a world-class defender and also thinks he represents great value in the current economic climate.

The player is expected to fly to the UK as soon as possible for a medical and to discuss personal terms.