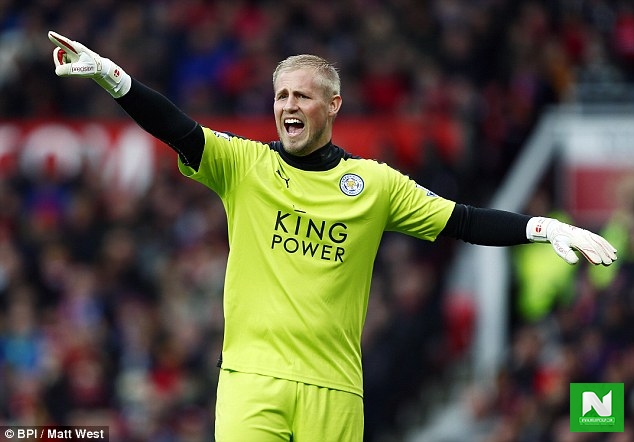 Chelsea have “expressed an interest” in Kasper Schmeichel.

The Leicester City No.1 has already been linked with a summer move to Manchester United.

“Chelsea have also expressed an interest in Kasper Schmeichel,” he said on the Transfer Window Podcast.

“Frank Lampard is concerned about the form of Kepa Arrizabalaga, and although there’s very little interest from other clubs about buying the player, it seems likely he’ll have to stay.

“He would like very much to give himself an option at least, if not a new number one with regards to the season starting on September 12th.

“Kasper Schmeichel would be a ready-made replacement for Kepa, at the moment there doesn’t seem to be many alternatives – though they’ve been linked with Nick Pope as well.”