Nigerians to pay N5 per channel, as TSTV relaunches services
By 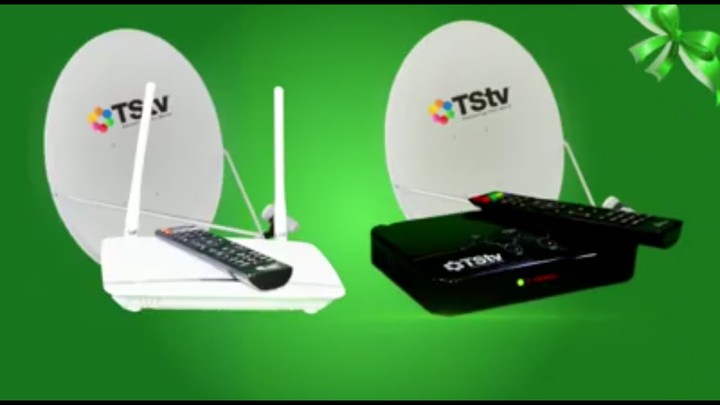 Three years after its first roll-out, TSTV Africa has concluded plans to relaunch its services on October 1st, with a pay per view model as low as N2.00 and as high as N5.00 for a channel per day. Addressing newsmen on Tuesday in Abuja, the Managing Director TSTV, Bright Echefu assured Nigerians that the Pay TV has rebuilt its brand to deliver the same value and content earlier promised in 2017, but in advanced technology and model beneficial to all. He disclosed that out of the 180 channels to be rolled out, 80 of them were High Definition (HD) channels, adding that TSTV was the first Pay TV in sub-Saharan Africa to adopt H.265 decoder, which streams at a higher quality. According to him, the last three years gave TSTV the opportunity and time to carry out internal restructuring to build a brand that would be better appreciated by the generality of Nigerians. He disclosed that Nigerians would be able to select channels with programmes of their choice to book personal bouquets, have the option to roll over and pause subscriptions in the event a subscriber would be away for a long period of time without access to using his or her decoder to view its programmes. In his words: “On 1st October 2017, we had our official launch with great expectations but the Pay TV environment was a bit choky.  We were able to wriggle our way though they were many challenges, to redeem our lost relationship on October 1st.

“TSTV is ready for business as a major player in the Pay-TV industry. Having studied the market and minds of Nigerians critically, we are creating a model that will benefit all Nigerians. “We know that most of the channels in a bouquet are not watched and with this pay per view model, we have broken it down for Nigerians to book their own bouquet by getting the channels they want and select the bouquet that suits their demands for as low as N2.00 to N5.00 per day by loading the TSTV vouchers. “Exactly what we told Nigerians is what we are going to do; why do you have to pay so much to have access to content? “TSTV has invested heavily in acquiring rights for some major channels in other platforms to be viewed on TSTV at affordable prices.” He, however, revealed that due to its upgrade in technology and services, the old decoders initially released in 2017 which has been showing content till date, would cease to be in use in the next two weeks. While noting that TSTV subscribers would have to purchase new decoders at an amount to be revealed at the relaunch, he said old decoders could be swapped for the new decoders at an amount also to be disclosed on October 1st. Echefu who appreciated the support of the federal government and relevant agencies during its moment of crisis, disclosed that TSTV intentionally put together all the major football leagues in a channel for free.