Ronaldo: Juve will go back to the drawing board
By 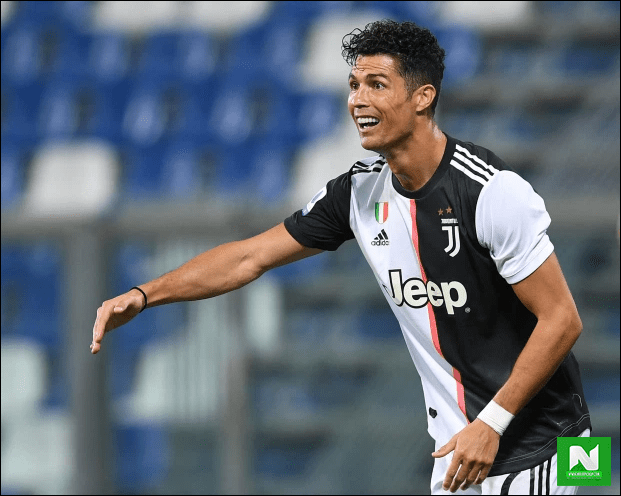 Cristiano Ronaldo has revealed that Juventus will not allow their poor outing in the Champions League to set the club back, adding that they would surely return to the drawing board to make amendments.

Ronaldo wrote an Instagram message after Juventus crashed out of the Champions League and sacked Maurizio Sarri. ‘May we all make the best decisions for the future.’

CR7 bagged a brace in last night’s 2-1 win over Olympique Lyonnais, but that wasn’t enough to overturn the 1-0 first-leg defeat and they went out on away goals at the Round of 16 stage.

Following that dismal result, the club sacked coach Sarri, with the hunt on for a replacement before pre-season training resumes in a couple of weeks.

“The 2019/20 season is over for us, much later than usual but yet sooner than we expected. Now it’s time for reflection, time to analyse the ups and downs because critical thinking is the only way to improve,” wrote Ronaldo on Instagram.

“Winning the Serie A once again in such a difficult year is something that we are very proud of. Personally, scoring 37 goals for Juventus and 11 for the Portuguese National Team is something that makes me face the future with renewed ambition and desire to keep doing better and better each year. But the fans demand more from us. They expect more from us. And we have to deliver, we must live up to the highest expectations.

“May this short vacation break allow us all to make the best decisions for the future and come back stronger and more committed than ever. See you soon!”

As with several other players, including Miralem Pjanic, Leonardo Bonucci, Paulo Dybala and Juan Cuadrado, the social media messages made no mention of Sarri or his dismissal.

There were some reports in Italy today that Ronaldo had threatened to quit Juventus if Sarri had remained in his role.