Liverpool's 2020-21 kit: New home and away jersey styles and release dates
By 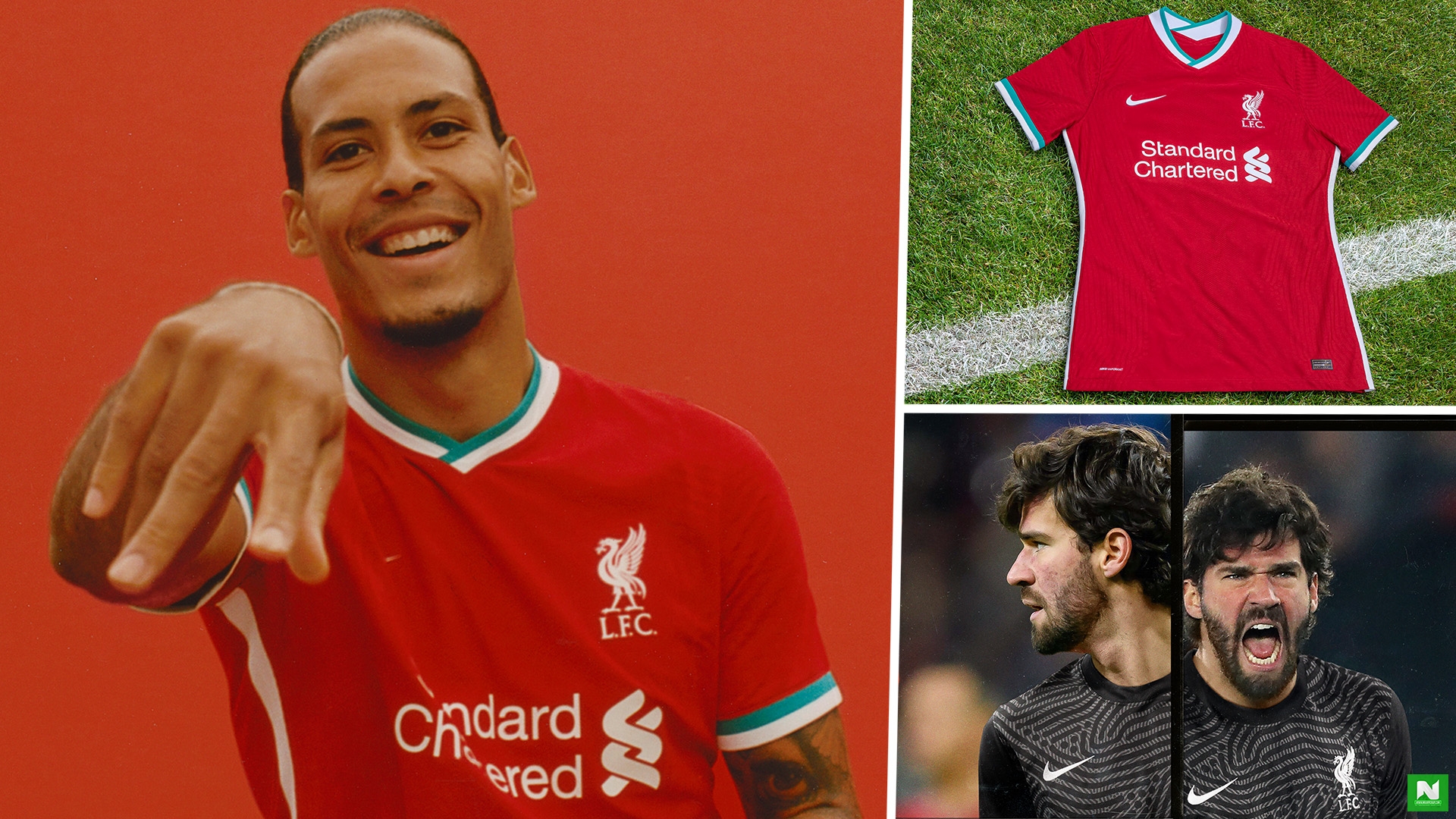 The Reds have unveiled their new jerseys under Nike, so what are they like and has the look changed much?

After winning their first ever Premier League title in style - becoming the fastest team in top-flight history to win the Premiership - Liverpool will commemorate their status as newly-crowned champions with a brand-new kit under Nike.

Goal has the latest information about the Premier League winners' 2020-21 shirts - home, away and third - as well as when they are fully released and more.

Liverpool have launched a completely all-new kit, with Nike having taken over previous suppliers New Balance starting with the 2020-21 season.

An agreement was reached with the parties involved to have Liverpool lift the Premier League trophy with their current New Balance kit, whose deal expired on July 31.

The Reds' five-year agreement with New Balance was set to expire on June 1, but due to Covid-19 disrupting the season and delaying the final games of the season, Nike's partnership with the club will now begin on August 1.

And to mark the date, a full kit release was unveiled by the Reds on their social media channels.

Describing the kit and the colour choices, a Nike press release read: "[The kit] acknowledges the past, whilst setting the tone for future collections.

"Liverpool’s new home kit is comprised of the traditional red jersey, red shorts and red socks. The use of a brighter red exudes youth and vibrancy, complimenting the traditional white and the introduction of teal to the home jersey."

Centre-back Virgil van Dijk added: "I've been part of the Nike family for six years and we have an incredible relationship. I'm very familiar with the quality of the design and innovation that goes into making a kit like this. Stepping out as champions next season in this kit will be really special."

Drawing inspiration from the liver bird and the Shankly Gates, the new away look throws back to the green colour that adorned the old Liverpool 'You'll Never Walk Alone' badge - which also features on the home kit.

The base of the jersey and shorts is teal and a swirling overlay sits on top, bordered by the black collar line and sleeves. The collar is different to the home jersey, crew-neck instead of v-neck, with a solid colour. It is a striking departure from the 2019-20 away style, which was white.

"I’m a massive fan of the new away kit," Reds captain Jordan Henderson said. “I really love the design and how it has been influenced by the city and specific aspects of the club. I can’t wait to get back out there and play in it next season.”

On the nape of the neck on the away kit, the number 96 will feature, encased in eternal flames, as a tribute to the victims of the Hillsborough disaster.

The Liverpool third kit is expected to drop in August as well, with leaks circulating online suggesting that it could be a yellow or black effort.