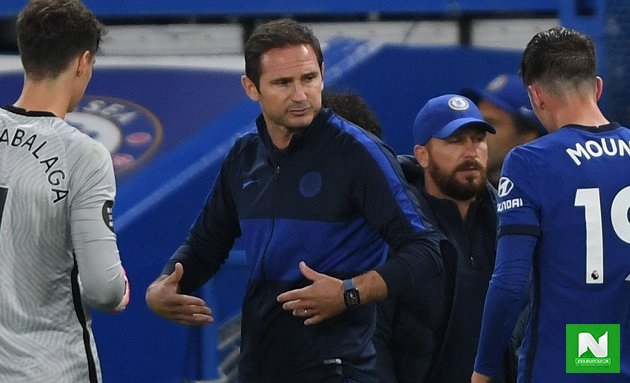 The Blues go to Bayern for the second-leg of this round 16 Champions League tie trailing 3-0.

Lampard said, "This is a new generation of players, a new era of players. All I got last week was 'how great will it be if they win a cup final?' The experience of losing a cup final will be a big part of the young players' careers. Tomorrow is a big experience for them, no matter what: a fantastic stadium, a fantastic team, a challenge we can try and overturn a result.

"That's very clear and it mustn't be short on them. It's been a long season, successful in many ways, and now we have a huge challenge in a one-off game to try and do something special. I understand the difficulties, but all I want to see is a performance and attitude from the team that attempts to do something special.

"It will be very difficult, I don't have to pretend with the players, I just need to see them perform, and I believe they will."