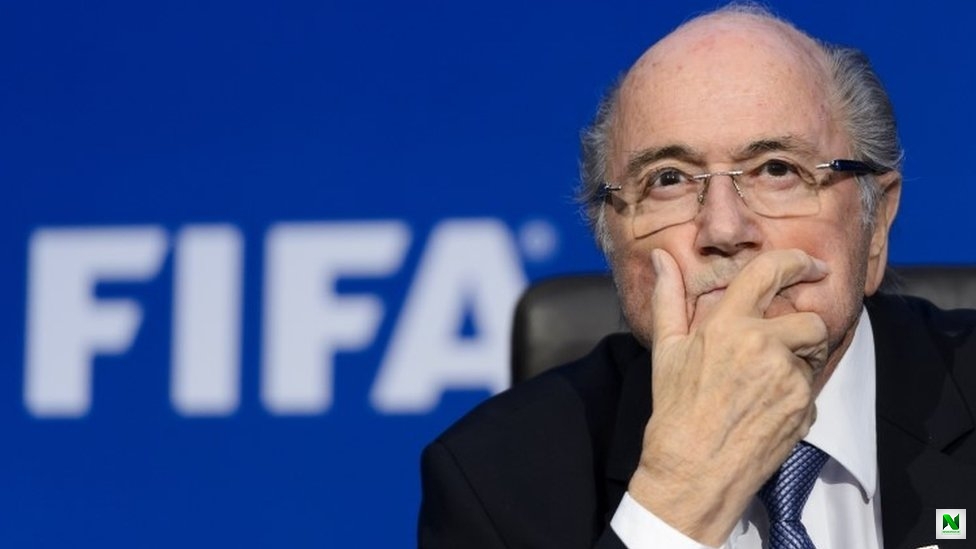 Zlatan Ibrahimovic broke down in tears in a press conference ahead of his Sweden return when asked about how his children feel about him playing international football again.

The 39-year-old will play for his country for the first time in five years this week as Sweden take on Kosovo and Georgia in two 2022 World Cup qualifiers.

But when asked what his family thought about him joining up with the national team once again, Ibrahimovic failed to hold back the waterworks as he revealed his youngest son Vincent cried when he left to join up with the squad.

Before breaking down, Zlatan said: ‘Vincent really cried when I left him. But now it’s okay.’

Vincent is the youngest of two boys Ibrahimovic has with long-term partner Helena Seger.

Speaking about his family in the press conference, the Swedish striker said: ‘I have two little ones at home who kick the ball, my wife asks me to tell them to stop but I say no, we can buy new things if they break them.’

Ibrahimovic has not played for Sweden since the 2016 European Championships and is looking to build on his 62 goals in 116 caps.

The 39-year-old is now highly likely to represent his country in this summer’s European Championships which are currently set to take place across the UK, with the forward in the form of his career for AC Milan.

After playing club football for Manchester United and LA Galaxy after retiring from Sweden duty, Ibrahimovic moved back to Milan in January 2020 and has 15 goals in 15 Serie A games this season.

The striker claims he deserves to be back in the Sweden fold as he feels like he is ‘the best in the world’ and claims his return is what is best for the national team side, managed by Janne Andersson.

Speaking about his meeting with Anderson earlier this year to discuss a national team return, Ibrahimovic said: ‘We met for the first time, alone in a room, and we spoke about everything.

‘It was a positive meeting where we confronted each other and, in the end, we chose what was best for Sweden. We both know what is best for the national team and today I’m sitting here in front of you.

‘If I’m here, it’s not because my name is Zlatan Ibrahimovic, but because I deserve to be here. Everything I have done before means nothing. I feel fit, I want to be involved and I feel I can still contribute for the national team.

‘I’m just a piece of the puzzle. If you ask me, I’m the best in the world, but that doesn’t help here. I just want to put my experience at the disposal of the team and I promised the coach I will be decisive, but now I have to prove it on the pitch.’

Ibrahimovic insists he is not coming back as captain unless Sweden manager Andersson decides to strip Andreas Granqvist as skipper and replace him with the Milan star.

The striker also revealed he turned down Sweden midfielder Emil Forsberg’s offer to get his number 10 shirt back, with Ibrahimovic taking Alexander Isak’s number 11 shirt instead.

He said: ‘In my head, the captain is Andreas Granqvist. But then it’s up to the coach to decide.

‘I asked Alexander if I could have the No. 11 shirt. He gave me the OK, as long as he could get it back within six or seven years.

‘Forsberg had offered me No. 10, but I preferred to decline because this is a new chapter and it’s right that he has it. And then, the number doesn’t really matter.’