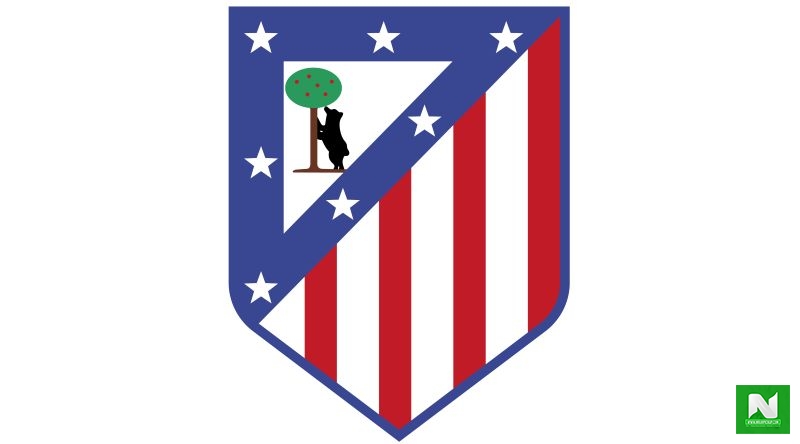 La Liga side Atletico Madrid have confirmed two members of their travelling delegation to Lisbon for next week’s Champions League tie with RB Leipzig have tested positive for Covid-19.

The club administered PCR tests, as per La Liga and UEFA guidelines, at their training base at the Ciudad Deportiva de Majadahonda over the weekend.

Los Rojiblancos have since released an official club statement revealing that two individuals are now self isolating at home after testing positive.

The club have not confirmed whether or not the positive tests refer to players, coaching staff or club officials.

All of those intending to travel to Lisbon to face Julian Nagelsmann’s side on August 13, will now face a second round of testing today, before a decision is made over travel plans.

Atletico Madrid have confirmed they will continue to follow all relevant public health protocol regarding the evolving situation.

Club officials will now contact UEFA regarding their potentially rescheduled travel plans in the coming days, but, a postponement is not considered a likely possibility at this stage.