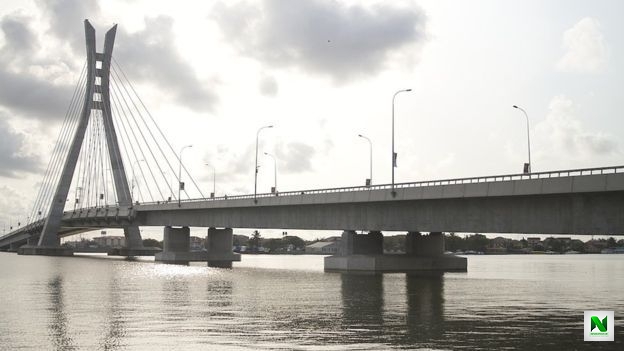 This article is about the top 4 major bridges in Lagos State. The importance of these bridges cannot be overemphasized and they help connect the Island of Lagos to the mainland, enabling the free flow of traffic to every part of the State. Lagos State of course, is blessed with many bridges but these four contribute significantly to the traffic flow in and around the State.

A major block on any of these bridges can cause massive traffic issues in the State. It is important to note that these bridges have been in existence for several years now, requiring occasional maintenance to keep them in good condition, with only one of them recently built some years back to aid the free flow of traffic on Lagos Island through to the mainland, and vice versa; and irrespective of any new ones built, these four remain the major connectors of many roads in Lagos State. Without further ado, let us discuss about the major bridges in Lagos today.

The following are the 4 major bridges in Lagos State this 2021: 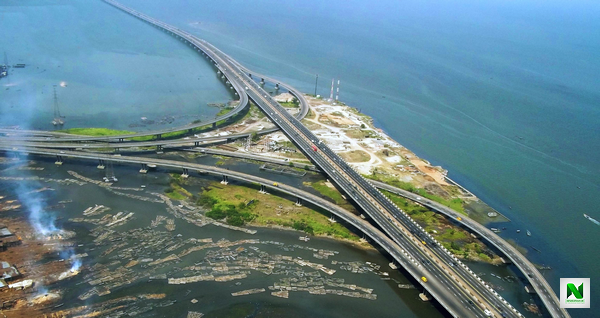 Officially known as the Ibrahim Badamasi Babangida Bridge, the Third Mainland Bridge is the longest bridge in Nigeria. It is one of the three “Mainland Bridges”, the other two being the Eko and Carter Bridges; that connect the Island of Lagos to the Mainland of the State. The Ibrahim Badamasi Babangida Bridge was the longest bridge in Africa until 1996 when the 6th October Bridge located in Cairo, Egypt was completed.

The bridge begins at Oworonshoki from where it is linked to the Apapa-Oshodi expressway and Lagos-Ibadan expressway. It then terminates at the Adeniji Adele Interchange on Lagos Island. It also has a link midway through it that leads to Herbert Macaulay Way, Adekunle, Yaba, Lagos. The Third Mainland Bridge was constructed by Julius Berger, one of the top construction companies in Nigeria, and phase one of the project was commissioned by former President, Shehu Shagari in 1980.

Construction of the Third Mainland Bridge was completed by Military President, Ibrahim Badamasi Babangida, whom the bridge was named after, in 1990; and it spans about 11.8 km in length. Driving across the entire length of the eight-lane bridge will take about 10-15 minutes. The Third Mainland Bridge has very high vehicular traffic on weekdays, this is due to the fact that many residents of Lagos State commute to and from the Mainland to the Island which is the commercial hub of the State. 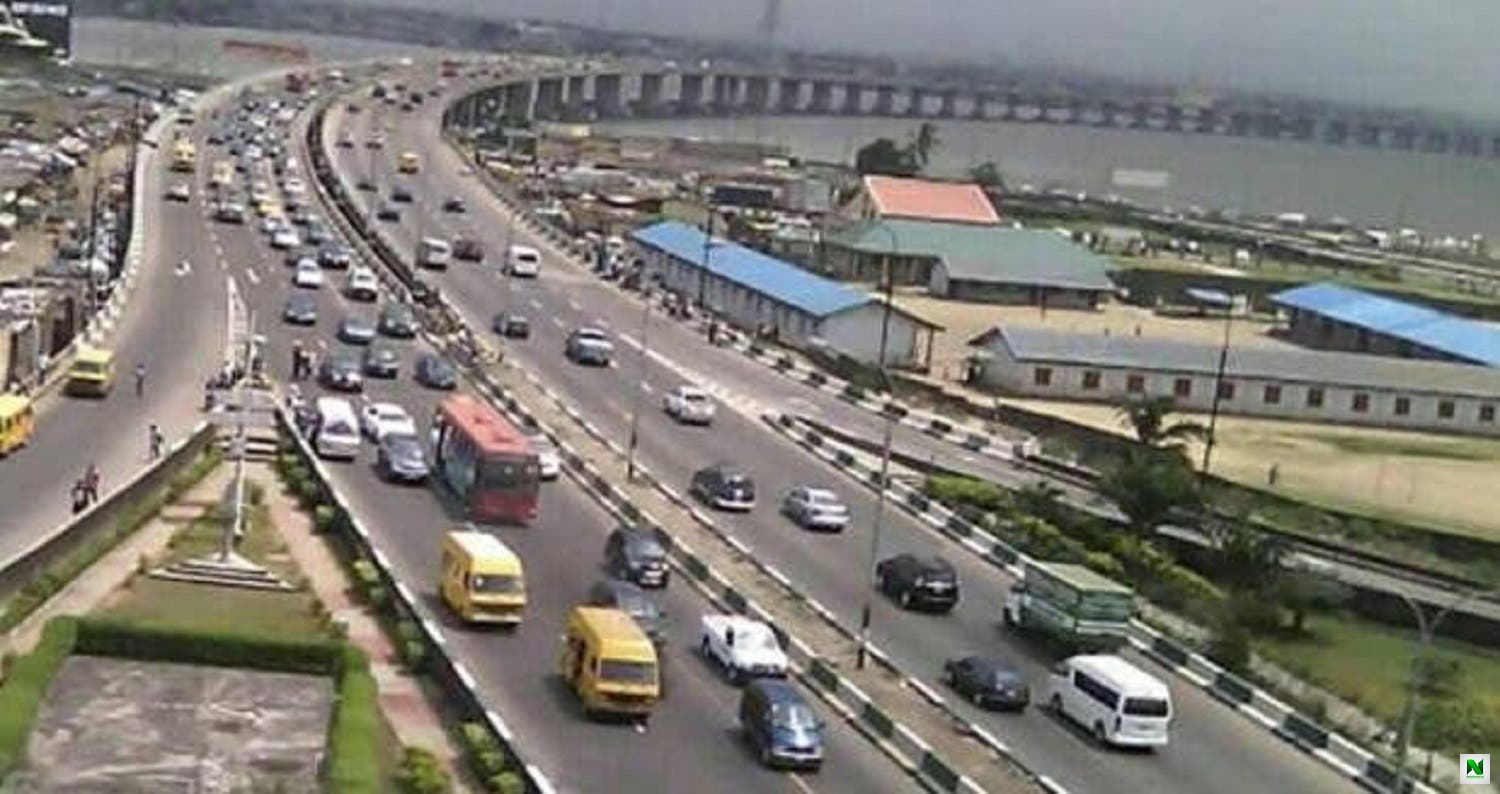 The bridge was approved by Shehu Shagari during his time as Nigeria’s Federal Minister of Works in the first republic and the construction project was undertaken by Julius Berger Nigeria Plc, their first major construction project in the country at that time in 1965. The lagoon section of the bridge spans a distance of 430 metres. The Eko Bridge connects commuters approaching Lagos Island from the Apapa and Surulere areas of Lagos mainland. 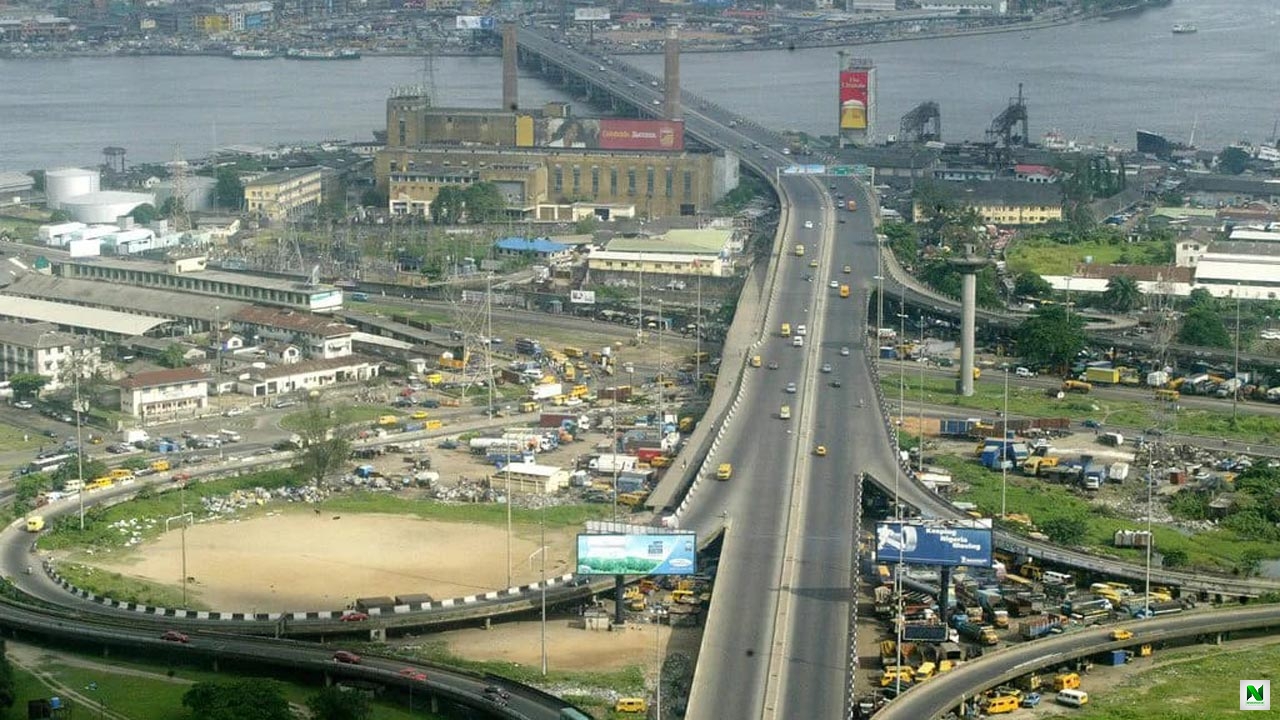 It connects commuters coming from Oyingbo, Otto and Iddo on the mainland to Idumota on the Island. Carter Bridge was named after Sir Gilbert Thomas Carter, a former Governor of the Colony of Lagos.

The Bridge was originally constructed by the British colonial government before Nigeria’s independence in 1960 but after independence, it was dismantled, redesigned and rebuilt during late 1970s. The Alaka-Ijora flyover, on the Iddo end of the bridge was completed in the year 1973. 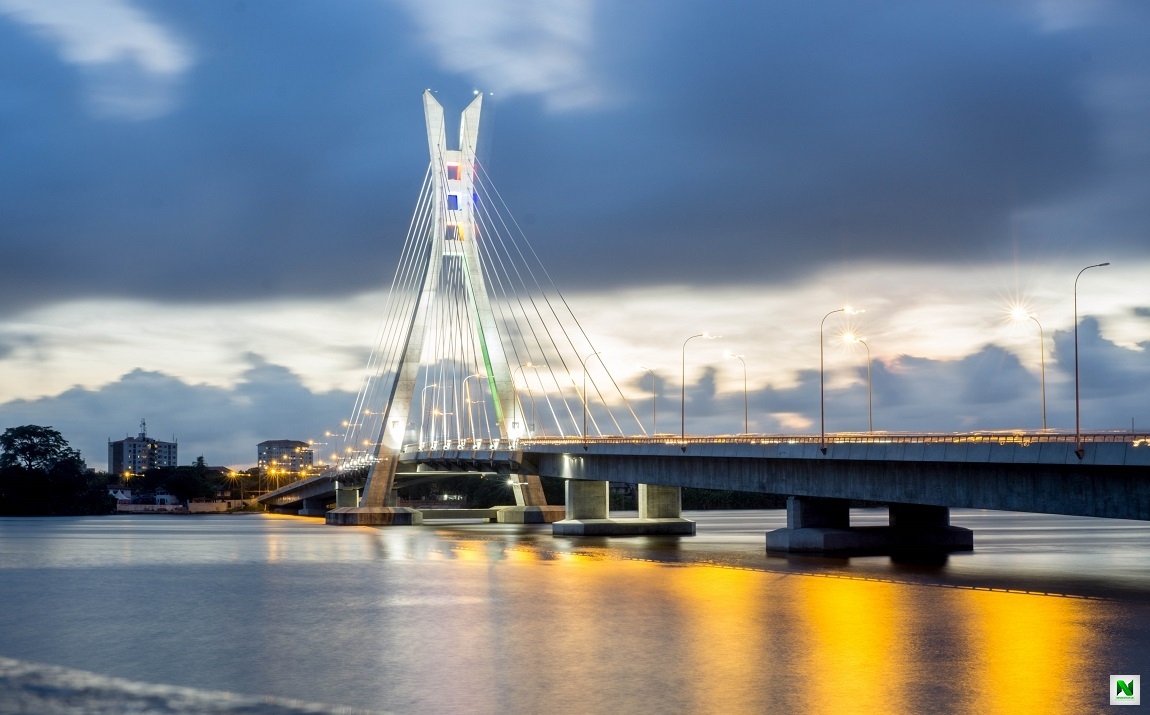 The Lekki-Ikoyi Link Bridge is a cable-stayed bridge that spans 1.36 km. This bridge links Lekki Phase 1 via Admiralty way to Ikoyi as you approach Parkview Estate, from which you can access the mainland. The bridge was commissioned on May 29, 2013 by the former Governor of Lagos State, Mr. Babatunde Fashola.

This beautiful bridge also serves as a recreational facility. Residents of Lekki Phase 1 and Ikoyi who are fitness inclined make use of the wide curbs of the bridge for their exercises which is usually in the early mornings and evenings, and also during the weekends. Tourists also visit the bridge as it is one of the most visited places in the State. The bridge is also one of the most photographed places in Lagos State.