How Nigerian Women's Hairstyles Have Evolved Overtime
By 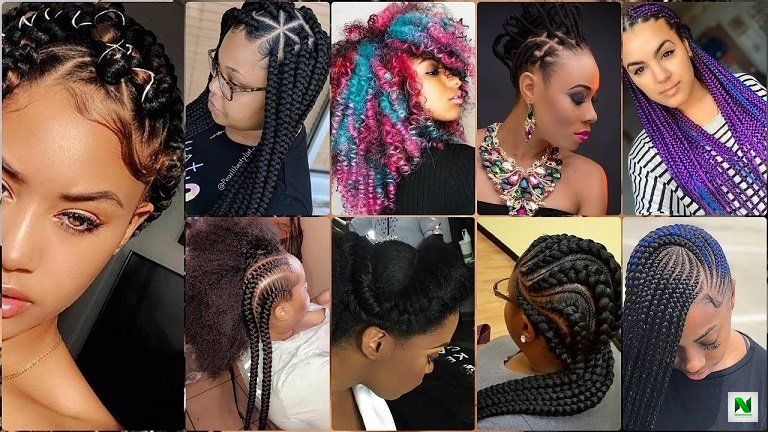 The head is the crown of every woman and unlike the male species, in Nigeria, it is often demanded a woman grows her hair to portray her femininity. Once upon a time, Nigerian women treasured matting (also known as didi adimole) their hair. Then, such simple hairstyle was all a man needed to see and he knew he was privileged to walk by a lady.

However, what was accepted in the 90s is found repulsive by women of the present generation. Interestingly, women have attempted to appear more beautiful with each passing generation, their efforts have recorded a huge change in the standard of beauty women now adhere to. 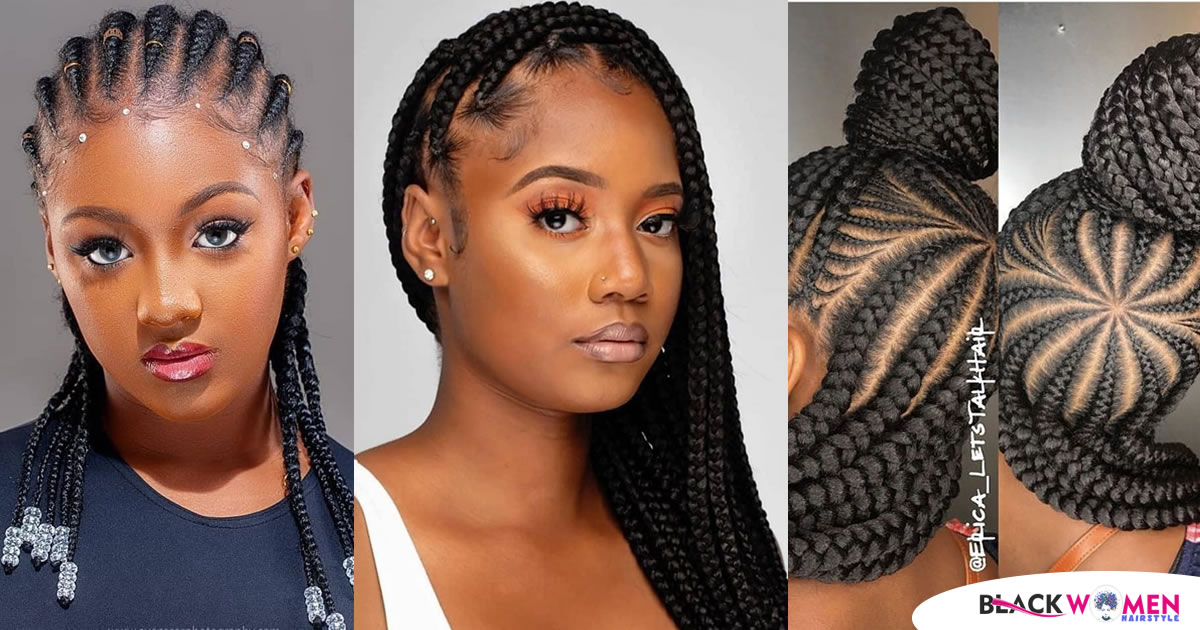 Although most of this change is perpetuated by the media, women have willingly submitted to the impossible demands of set fashion rules that these days are considered unrealistic and unattainable. 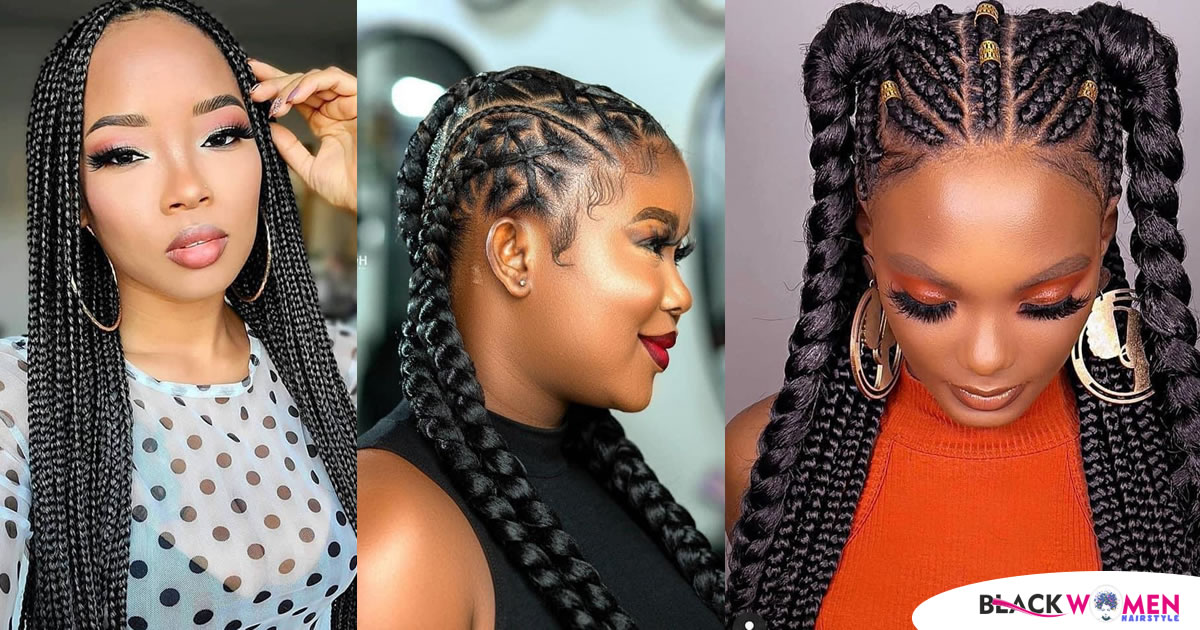 Most Nigerian women have a certain texture of hair and in those days, they will endure hours of pain just to achieve a certain look which they considered beautiful.

Beauty means a lot of things. Naijapickup will like to take you on a journey of how Nigerian women's hairstyles have evolved overtime.


The hair of a woman often said to be her crown that portrays her glory and the way it is styled tells a lot. Apart from her skin colour, the African woman’s hairstyle was what was used to differentiate her from the multitude of women around the world.

The creativeness of the the African woman was expressed most times in her hairstyles. So many hairstyles which include “Kolese”, “clap your hands”, “patewo”, “Fulani hairstyles”, “suku” and threaded hair were the trend in the 90’s.

Fashion in this era was completely different from what it is known now. Women took pride in dressing modesty. Ladies would proudly rock low hair cuts or simply leave their hair to grow and style it nicely with hair accessories. The married women however operated differently, they would weave their hair and tie scarves to cover what they believed only their husband should see. 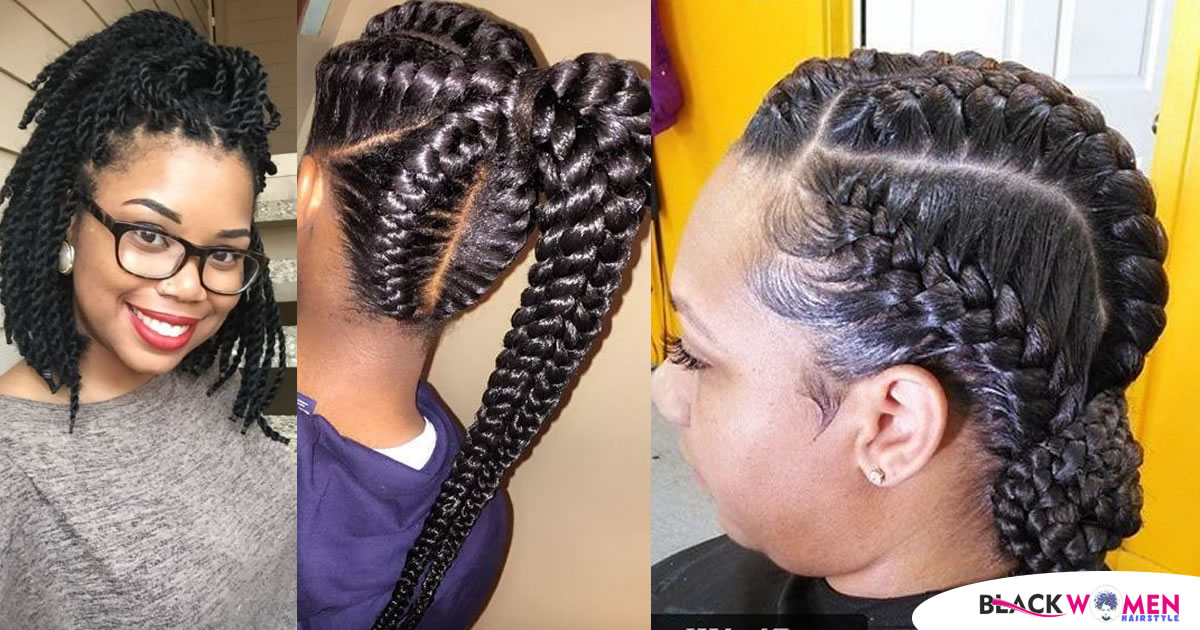 The hair extension period where every woman wanted her hair longer Source: Blackpride Due to the creation of the world wide web and advancement of technology, Nigerian women had a larger screen than their immediate environment. As the world became a global village, women got exposed to the foreign fashion and lifestyle.

While they still adores their mode of dressing, it became necessary to adopt a new style just to keep up with perceived beauty standards. In the new millennium women soon wanted their hair longer as displayed on TV. Many would spend hundreds of naira to purchase hair extensions and get to creating a style that had a splatter of foreign in it.

In no time, all women adopted the new style and could almost go no where without adding hair extensions to their hair. They would braid it all manner of styles using the what is popularly known as attachments.


It was also the period women craved a different texture of hair. They would use chemicals to flatten and straighten their hair, just to look more like the foreign women they were now being exposed to on TV.


In fact, with the wake of the world wide web, many Nigerian women misplaced their identity and in a bid to catch up with fashion trends and demands wholly accepted a new definition of beauty, forgetting easily, their roots.


The Brazilian hair epidermic. Nigerian women have quickly forgotten their roots and now basically worship horse hair or "human" hair. Not giving a care in the world where the hair came from, ladies will spend thousands to millions just to buy a foreign hair and comfortably shield their crown with such

. Not only was the hair outrageously expensive, its texture was completely different from the authentic African texture. In no time, manufacturers created even more long-term harmful chemicals and convinced women it was the best way to achieve the texture they desired.

Women would proudly rock these hairstyles and even feel confident doing so. Left with no choice, men accepted it as the in thing and some would look down on ladies who stuck to their roots.

Until recently, Nigerian women have started embracing their roots once again. Many ladies have been seen to boycott relaxers and hair texturisers in order to bring back their afro goodness. This is certainly bad news for companies who have made a fortune off exploiting the insecurities of millions of women across Nigeria. 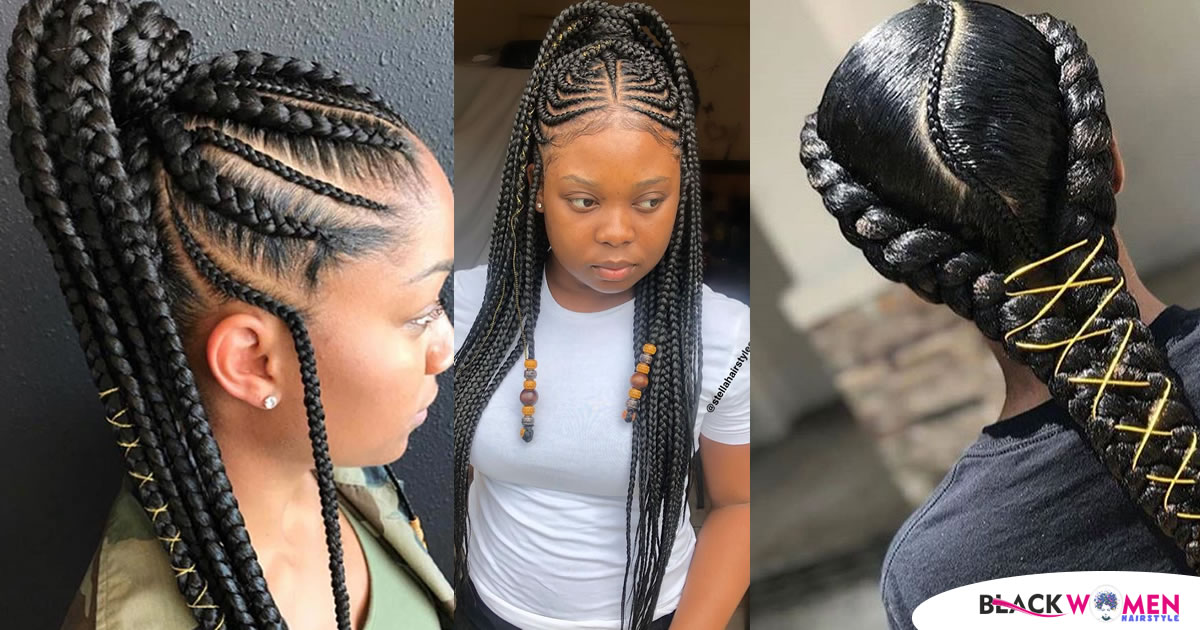 However, history always repeats itself and these days, many women are now proudly rocking their afro and getting creative with styles. There's no saying how long this trend will last but one can only hope it continues and maybe even usher African women back to themselves.