Politicians Should Not See Elections As Coup - Goodluck Jonathan
By 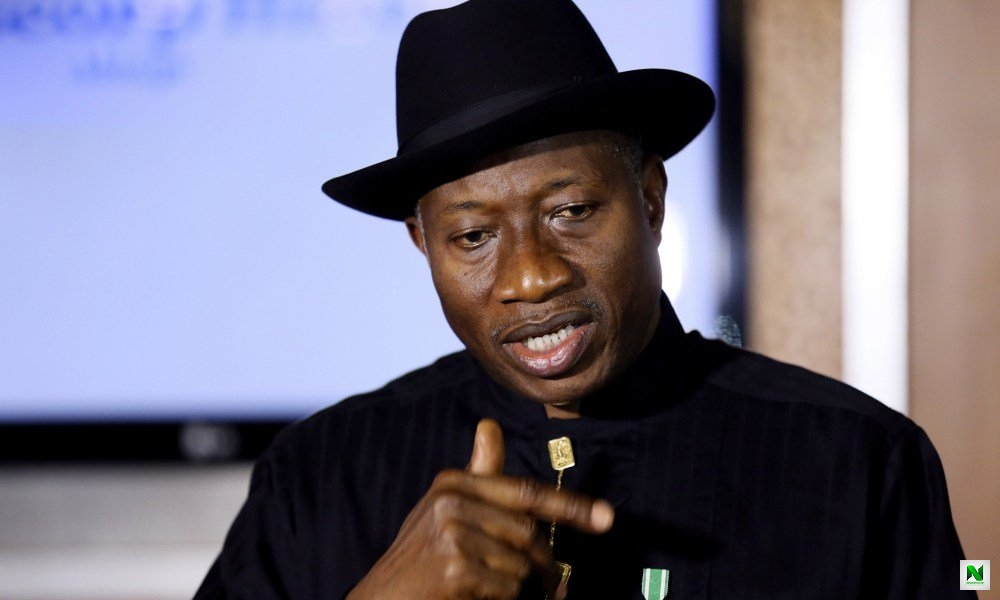 Former President Goodluck Ebele Jonathan has advised Nigerian politicians not to see elections as coup or war, but rather come together to support whoever emerges winner.

Speaking in Yenegoa, the Bayelsa State capital during the thanksgiving/anniversary service to mark Governor Douye Diri’s one year in office, Jonathan also advised those in politics not to play it with bitterness.

He said, “Our democratic process is recognised by law, so modern day politicians should not begin to practice democracy and contestation to power as if we were organising coup.

“At the end of the political process, we expect that both parties should come together and the winner carries everybody along. Leaders who contested the election must know that it was a political process known by law, and whoever wins, we agree that God gave him that position.

“I want to thank Governor Diri for opening his hands and welcoming every citizen of Bayelsa State, irrespective of political divide. Immediately you win an election you become the governor of everybody,” he said.

Also speaking, Governor Diri appreciated God who made it possible for him to serve the state in that capacity, even when he least expected it.

He said his victory at the Supreme Court on February 13, 2020 was an answer to prayers by men of God and the people of the state.