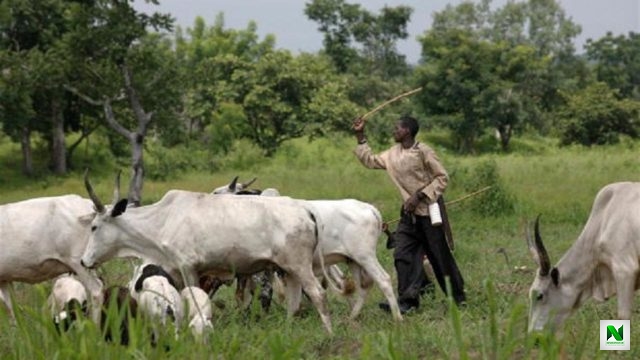 Governors in the North on Tuesday described open grazing by herdsmen as obsolete. It should end, they declared.


This decision was the outcome of, a meeting of Northern Nigeria Governors Forum, held virtually.

The decision is in line with the position of Kano State Governor Abdullahi Ganduje, who said herders should embrace ranching and stop herding their cows from the North to the South is search of pasture.

The Senate has warned that should the farmers-herders conflict be allowed to fester, it could lead to ethno-religious war and famine.

The North’s governors, according to the meeting communiqué issued by its chairman, Plateau State Governor Simon Lalong, have decided to sensitise herdsmen on the need to adopt ranching and other acceptable modern methods.

They said the current system of herding conducted mainly through open grazing is no longer sustainable in view of growing urbanication and population of the country.

They appealed to the Federal Government to support States with grants to directly undertake pilot projects of modern livestock production that will serve as springboard and evidence for breaking resistance to the full implementation of new methods of livestock production.

They also resolved to engage elders and youths in a robust discussion with a view to dousing the tensed security environment in the north.

A four-man Committee to be headed by Lalong was raised to work out the plan to educate herders.

The forum called for restraint from leaders, including those in the South, where passion is high. They also called on citizens of the North to continue to live in peace with all Nigerians, irrespective of their origin and background.

They urged political leaders to differentiate between criminality and social groups and treat criminals as criminals.

“The Forum condemns every form of criminality whether from herders, hunters, or farmers occupying forest reserves illegally”, they added and noted with concern the tension generated by the eviction order issued to herdsmen in some parts of the country.

The North’s governors described the eviction order as heating up the already fragile security atmosphere with threats of reprisals which they are working assiduously to contain.