Nigerian Legislature Poorest In The World - Reps Spokesman
By 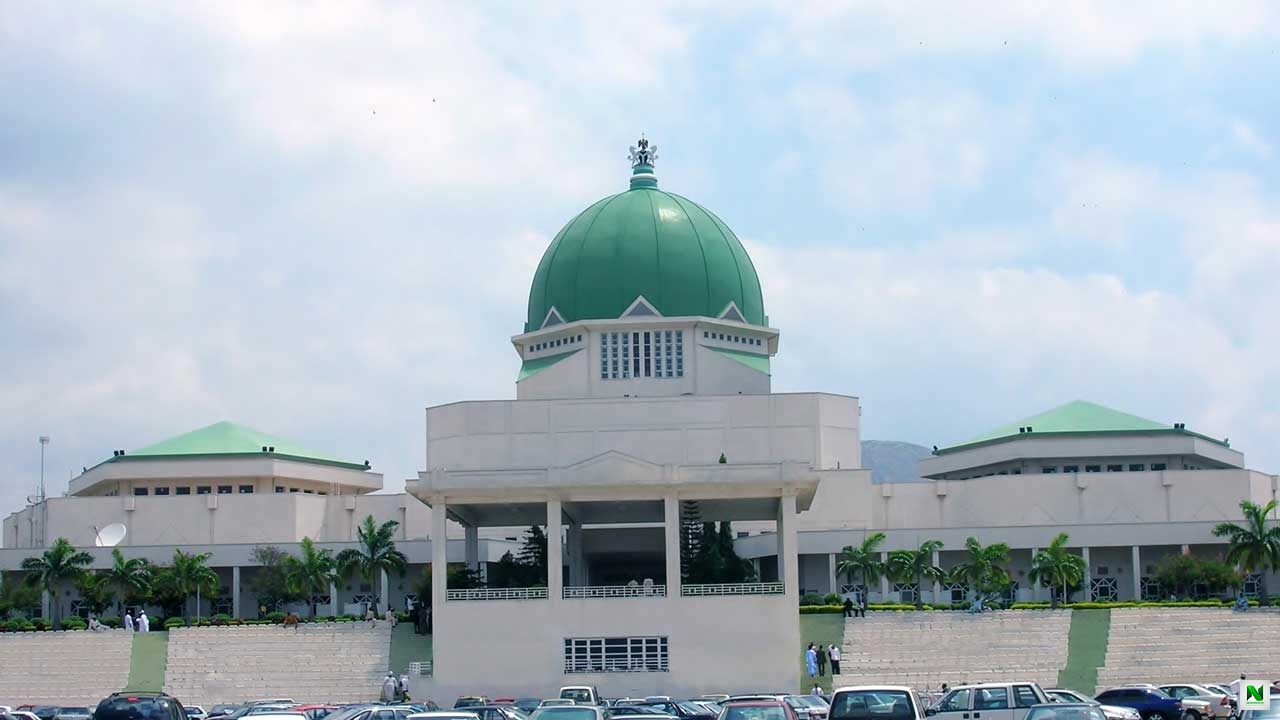 The Reps spokesperson says the Nigerian legislature is the poorest in the world, ''hence its members are dying from illnesses.

The Spokesperson of the House of Representatives, Benjamin Kalu, on Tuesday said the National Assembly is the poorest parliament in the world.

Mr Kalu stated this while responding to a question on the status of investigative reports and alleged compromise of the lawmakers on some of the reports.

He refuted the claims of compromise and blamed COVID-19 for the delays on consideration of the reports.

Mr Kalu added that the lawmakers are falling sick due to pressure from constituents making financial demands.

“As per being compromised, you would have seen it on the lawmakers. This is the poorest parliament. You don’t see the lawmakers living in luxury. Compromised with what? With position or money? These guys are suffering,” Mr Kalu said.

“That is why most of the sickness they are passing through are heart attacks. It is this failure or that failure, due to stress from their constituents. The truth must be told, whether you understand it or not. Let the press know this that the pressure from the constituents is killing members of the National Assembly. That is the truth. The pressure is too much,” he said.

Since the commencement of the current ninth session, four senators and three members of the House of Representatives have died from various ailments.

The latest is a member of the House, Ossy Prestige, from Abia State, who died a few days ago in a German hospital.

8 Things Not to Say to Your Partner While Staying at Home (And What to Say Instead)
Big Brother Naija Season Six Returns, See Grand Prize
Share to...