Kidnappers Of Students Have Contacted Us, We Are Discussing - Katsina Governor
By 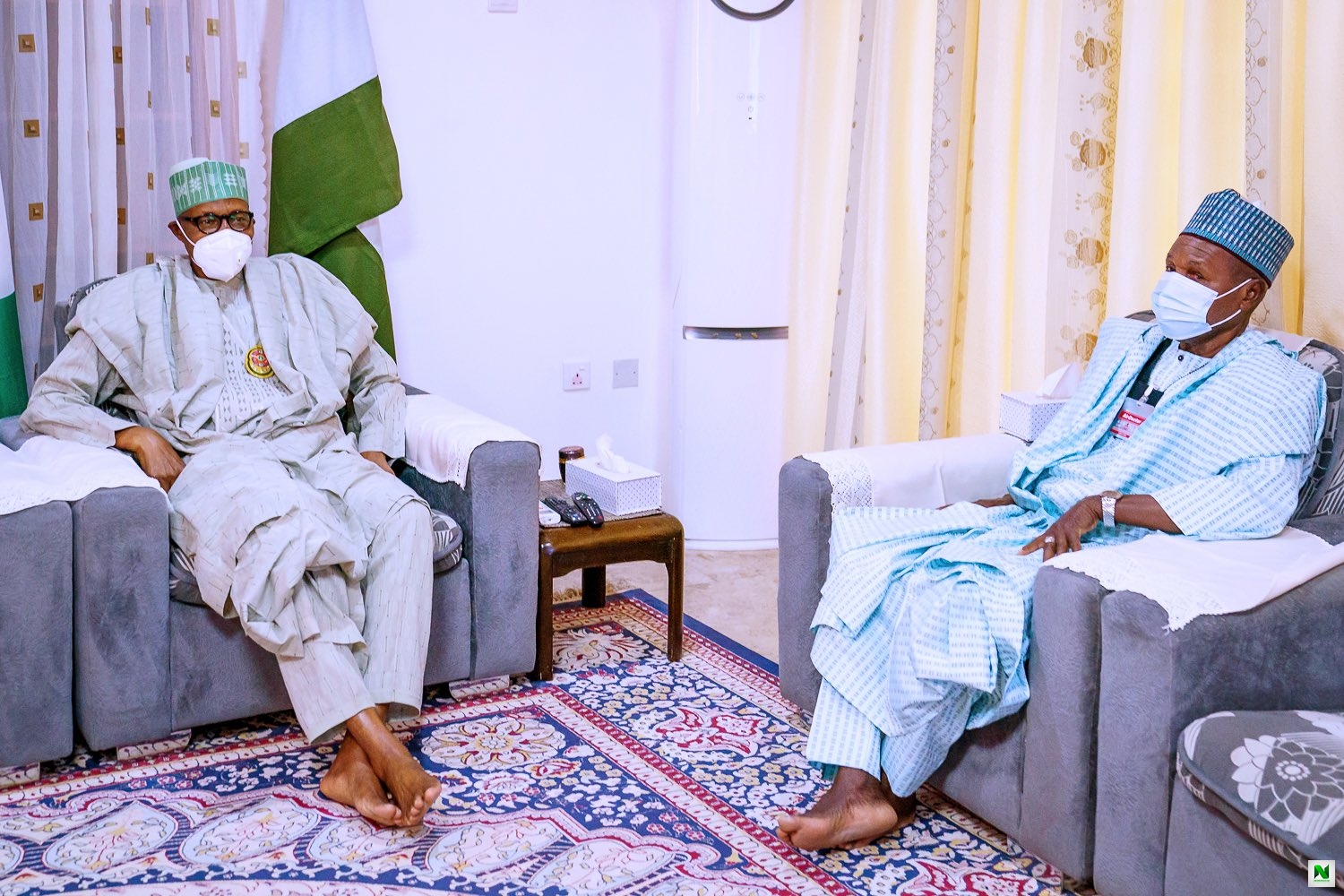 “We are making progress and the outlook is positive,’’ the governor told newsmen after an hour meeting with the president, which started at 2.00 p.m, according to a statement by Garba Shehu, the Senior Special Assistant to the President on Mmedia and Publicity.

The governor, who was accompanied by his deputy, Manir Yakubu, said the kidnappers had made contact and discussions were already on pertaining to safety and return to their homes.

Governor Masari also noted that security agencies had located the position of the children.

The governor said the president was fully committed to the rescue of the school children, adding that it was only appropriate to visit the president and give him more details of rescue efforts.