EndSARS: UN Will Intervene After 30 Days Of Protest, ”The Youth Must Know”
By 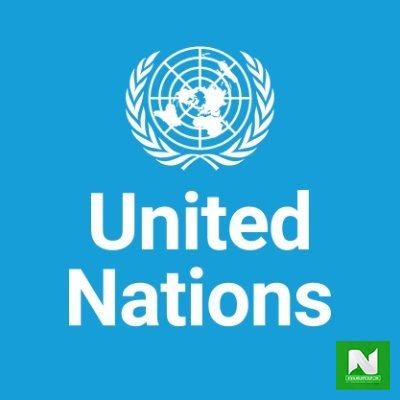 According to the United Nations constitution, the UN will intervene in any country where the people protest for 30 days without any intervention.

Nigerians have been protesting for more than 10 days demanding justice for their beloved ones who were killed brutally by the police.

The government been aware of United Nations’ constitution is finding ways and means to send back the protestors their various abode.

The government has ordered the military to take action if protest still continues from October 20, 2020.

The Nigerian Army in effective has decided to have Operation Crocodile Smile VI from 20th October 2020.

Be informed.
Any protest that last for 30 day will attract the intervention of UN.This protest must be sustained by all means possible.

Nigerian government knows this and want to make them to abandon the protest by all means. #EndNigeriaNow pic.twitter.com/HKNUge9Bkr

The protestors must be aware that, if they lose focus and gets intimidated by the Government, United Nations will not be able to intervene to accept their demands