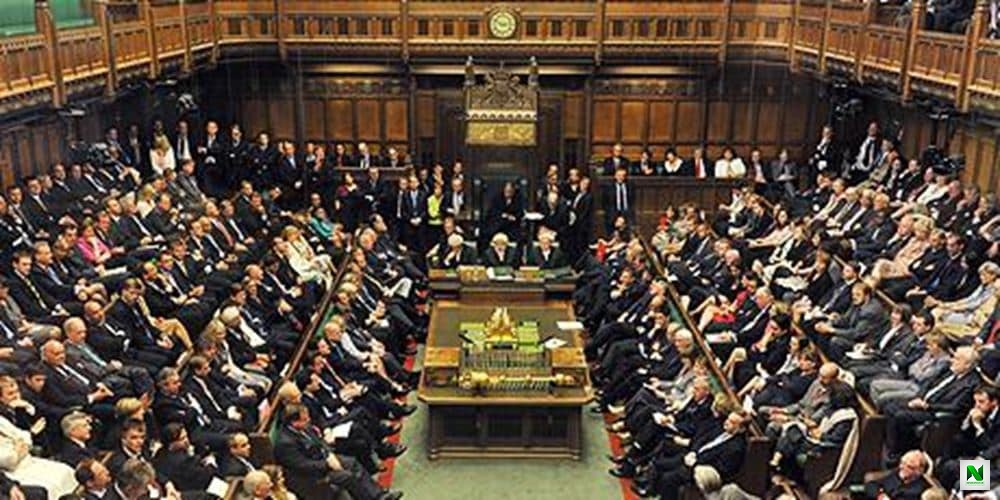 The UK Parliament will hold a debate on individual sanctions against Nigerian government officials on November 23, Daily Sun has learnt.

In an email sent to one of the individuals (name withheld) who signed a petition asking the UK government to sanction those responsible for the killing of unarmed EndSARS protesters, the petitions team of the UK government and parliament said November 23 has been set aside for its parliament to debate the issue.

The email read: “Parliament is going to debate the petition you signed -’Implement sanctions against the Nigerian government and officials’. The debate is scheduled for 23 November, 2020. Once the debate has happened, we’ll email you a video and transcript.”

However, when contacted, a senior official of the Ministry of Foreign Affairs, said the ministry was yet to be notified about the development.

“We cannot comment on a matter yet to be brought to the attention of the government.”

Senior Advocate, Mr Femi Falana, has said there should be no hypocrisy in the United Kingdom Parliament’s decision to debate individual sanctions on government officials involved in the shooting of #EndSARS protesters in Lekki, Lagos State.

Also reacting, former Director-General of the Nigerian Institute of International Affairs (NIIA), Professor Bola Akinterinwa, said the decision of the United Kingdom Parliament to debate on individual sanctions on government officials responsible for the killing of unarmed protesters in Lekki is a very welcome development.

He said at the level of the Federal Government, an impression is given that the military had not done anything wrong despite the many contradictions by the military as far as the Lekki incidence is concerned.

The debate on whether or not sanctions should be imposed on Nigerian government officials will depend on the conditions stipulated in the UK Global Human Rights Sanctions Regulations 2020, also known as the ‘Magnitsky’-style sanctions regime.

According to the UK government website, the sanctions regime targets those who have been involved in some of the gravest human rights violations and abuses around the world.

The regulations put in place sanctions measures to deter and provide accountability for activities, which if carried out by or on behalf of a state within the territory of that state would amount to a serious violation by that state of an individual’s right to life, right not to be subjected to torture or cruel, inhuman or degrading treatment or punishment, right to be free from slavery, not to be held in servitude or required to perform forced or compulsory labour.

The UK government said so far, 49 individuals and organisations involved in some of the most notorious human rights violations and abuses in recent years have been designated for sanctions under the powerful new regime.