7 Northern States Shut Schools Over Rising Banditry And Abductions
By 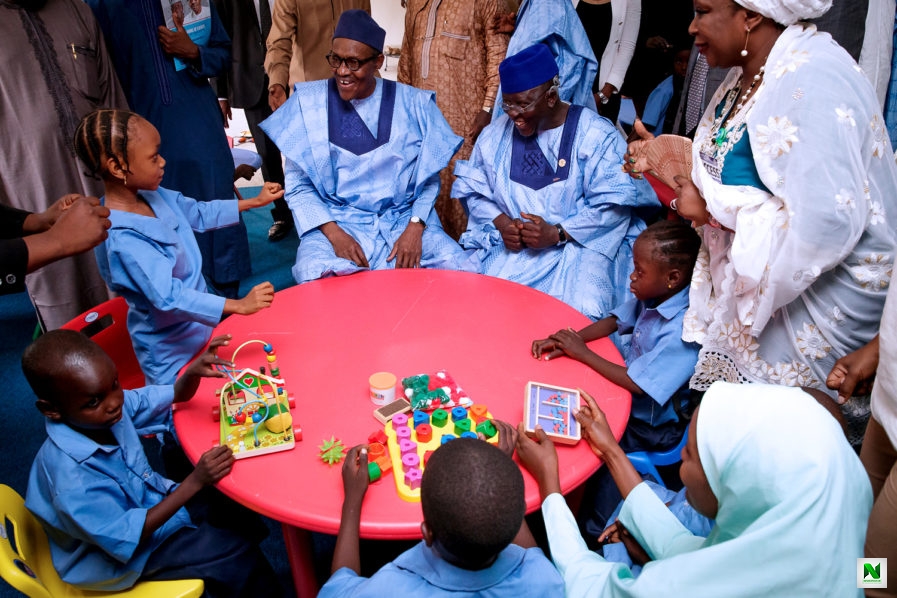 At least 7 states in northern Nigeria have shut schools due to the rise in abductions and banditry in the last 2 months. This is apart from school closures caused by the COVID-19 pandemic. The states are Yobe, Zamfara, Niger, Katsina, Kano, Jigawa and Sokoto. While some of the states shut only boarding schools, others shut all schools located in LGAs deemed volatile.

According to figures collated from several reports, at least 768 students have been abducted by bandits within the space of 78 days. The breakdown of the figure include 344 schoolchildren of Government Science Secondary School, Kankara, Katisna on December 11, 2020; 80 pupils of Islamiyya School, Mahuta, Katsina on December 20, 2020; 27 boys at GSS College, Kangara, Niger State on February 17, 2021; and 317 schoolgirls of Government Girls Secondary School, Jangebe, Zamfara State, last Thursday who are still in captivity.

Apart from recent abductions, 112 schoolgirls kidnapped from Chibok, Borno State in 2014 are still in Boko Haram captivity as well as one pupil from Dapchi, Yobe State, Leah Sharibu. Reports collated by our correspondent showed that Zamfara is the most affected with all its boarding schools shut till further notice. The Governor, Bello Matawalle, had in response to the abductions ordered the closure of all schools on Friday.

On Saturday, Governor Abdullahi Ganduje of Kano State ordered 10 schools located on the outskirts of the state be shut. On Sunday, Ganduje extended the order to five health training institutions in the state. In Yobe State on Sunday, the state government ordered boarding school students to go home amidst fear of a Boko Haram attack, exempting only SS3 students.

Speaking with our correspondent on Monday, the PRO, Nigerian Union of Teachers, Emmanuel Hwande, said the rising cases of banditry and closure of schools could increase the number of out-of-school children or derail the academic progress of pupils. He called on the government to improve security around schools.

He said, “When a teacher goes to school and is not guaranteed his safety, it will affect his performance. Schools being shut down completely will impact negatively on the education sector, the system. The number of out-of-school children will continue to rise because parents whose children are back from bandits will begin to think otherwise and will not want them to go to school. The children will then begin roaming the streets and in the future, these children will be recruited into criminal activities.”

According to experts, the development may worsen the number of out of school children in Nigeria which UNICEF puts at 10.5 million. UNICEF representative in Nigeria, Peter Hawkins, had last week expressed sadness over the incessant kidnapping of students, describing it as a gross violation of children’s rights and a horrific experience for children to go through.