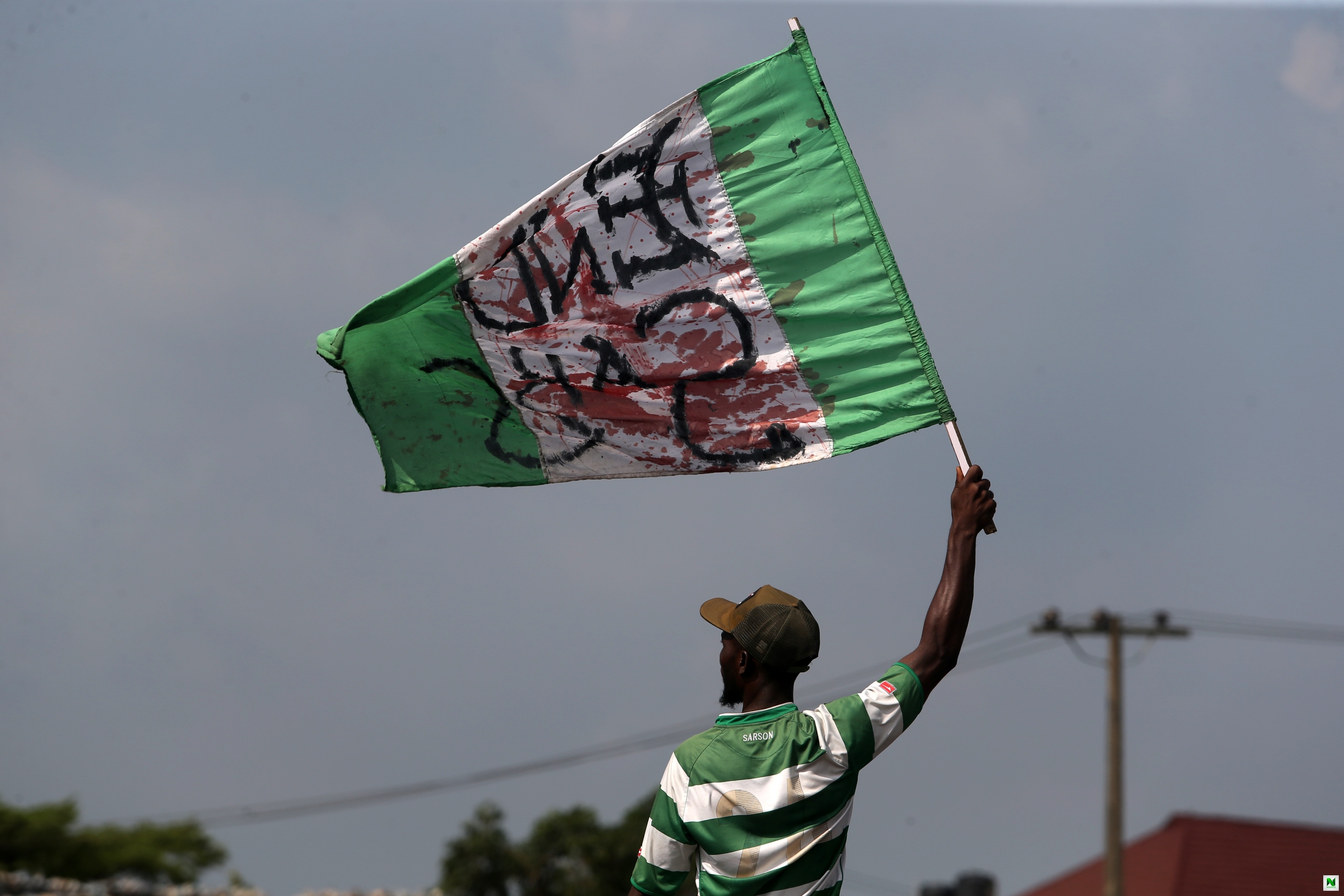 Amnesty International (AI) has released a timeline of the Lekki shootings which it said follow an “on-the-ground investigation” into the incident.

In the timeline published on Wednesday, the rights watchdog said it uncovered how soldiers from the Nigerian army’s Bonny camp opened fire on protesters.

Nationwide protests against the now-dissolved police special anti-robbery squad (SARS) had metamorphosed into agitation for improved governance in addition to justice for victims of police brutality.

On Tuesday, soldiers opened fire at the Lekki tollgate where young protesters had been converging in Lagos.

While the army initially denied having a hand in the incident, it said on Tuesday that it got involved because the Lagos government invited it to restore order.

The new timeline of the incident chronicled from how the protest was peaceful, through the firing of gunshots, and up to the statement from Babajide Sanwo-Olu, Lagos governor, that the army was responsible for the shooting.

Amnesty International said its investigation “has confirmed that the Nigerian army and police killed peaceful protesters” in Lagos.

“This timeline collates video and photograph footage to confirm that army vehicles left the Bonny Camp – a military base approximately a seven-minute drive from the Lekki Toll Gate at 18:29 local time on 20 October,” it said.

“The vehicles are tracked to the Toll Gate. At around 18:45 the Nigerian military opened fire on the protesters.”

Osai Ojigho, AI country director in Nigeria, accused the government of attempting to cover up the shooting at the tollgate.

According to her, “what happened at Lekki Toll Gate has all the traits of the Nigerian authorities’ pattern of a cover-up whenever their defence and security forces commit unlawful killings”.

“The initial denials of the involvement of soldiers in the shooting was followed by the shameful denial of the loss of lives as a result of the military’s attack against the protests,” she said.

“Many people are still missing since the day of the incident, and credible evidence shows that the military prevented ambulances from reaching the severely injured in the aftermath.”