Policemen Tortured, Brutalised Me Over N50 Checkpoint Bribe - Okada Rider Cries Out
By 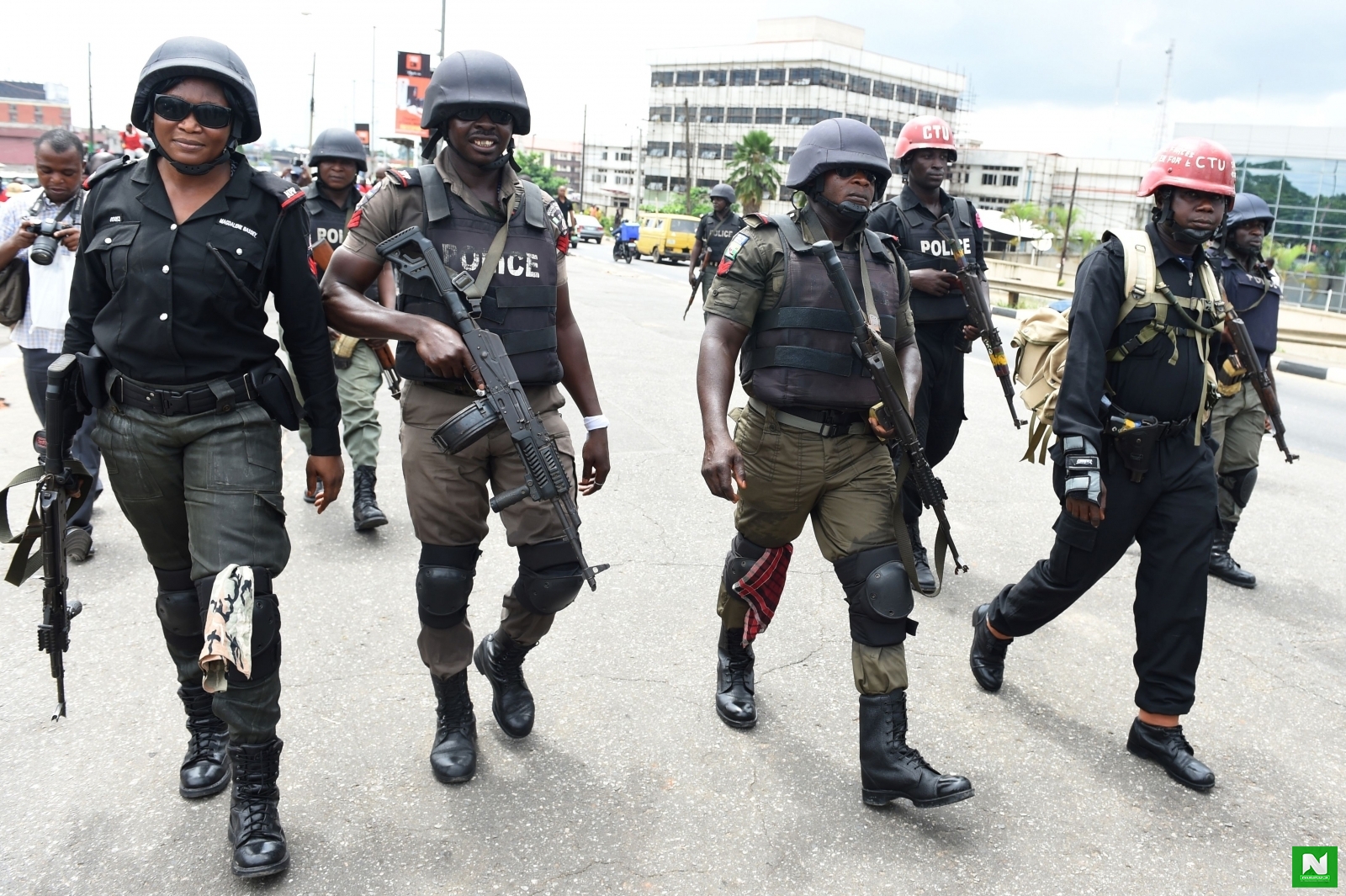 A Nigerian legal practitioner, Nwanneka Agwu has alleged that he was brutalized by some police officers in Enugu State while returning home from work on Saturday, October, 3, 2020.

Per a report by PUNCH, the lawyer made a petition to the Inspector-General of Police and copied to the Police Service Commission, the National Assembly and President, Nigerian Bar Association, dated October 6, and titled, ‘Case of grievous assault, police brutality, criminal extortion, gross abuse of office and inhuman and degrading treatment by the Divisional Police Officer and men of Trans Ekulu Police Division Enugu, Enugu State against Agwu Nwanneka Agwu’, was signed by John Obini, counsel for the lawyer.

According to Agwu in his report, his offence was that he discouraged a rider of a tricycle conveying him from giving N50 to the policemen at checkpoint,  was said to have been beating to a state of unconsciousness and taken to the police station where the DPO refused to give him medical treatment and ordered his detention subsequently.

The petition read in part,

“We were informed that after close of work on the 3rd day of October, 2020, our client’s vehicle developed a mechanical fault necessitating that our client and his colleague join a commercial tricycle on their way home.

“Our client, his colleague and the tricycle driver were stopped at a police checkpoint located at No. 3 Mission Road, Ugbodogwu, Enugu, Enugu State. After the tricycle was flagged down, the policemen immediately demanded the sum of N50 from the tricycle rider.

“The police told the tricycle owner that the affidavit had expired. At that point, the police also stopped a mini-bus and collected the sum of N50 from the driver. The bus had parked behind the tricycle conveying our client.

Our client left the mini-bus driver only to find the policemen beating the tricycle rider and hitting him with their guns. Our client felt bad by the events unfolding before him and begged the policemen to let the rider go.

“The moment he heard that our client is a lawyer, he flared up the more and accused our client of encouraging the rider not to cooperate and vowed to use him as an example.”

Before our client could respond further, the policemen had descended on him, hitting him with their guns .

Moment Nengi Apologized To Ozo For Everything She Put Him Through While In The House
Big Brother Naija Season Six Returns, See Grand Prize
Share to...