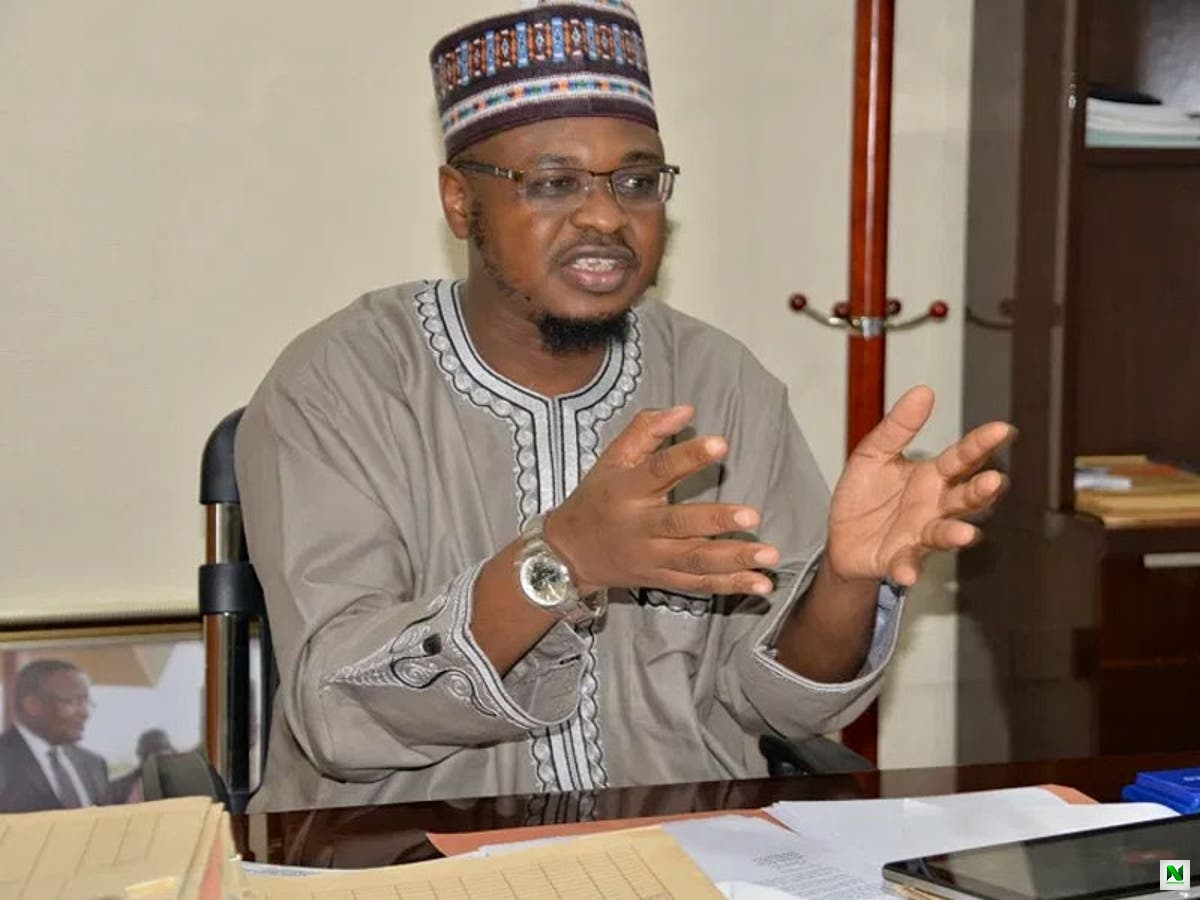 Isa Pantami, minister of communications and digital economy, says the national identification number (NIN) is compulsory for transactions such as bank account opening, payment of taxes and voter registration.

Speaking in Abuja on Thursday, he said the government is determined to ensure that all citizens have NIN.

Pantami quoted section 27 of the National Identity Management Commission (NIMC) act as stating that benefitting from government services as a citizen without NIN is an offence punishable by imprisonment.

“This is most important in the area of NIN, which is a mandatory number, based on the NIMC order of 2007 that has actively been neglected for years, ” he said.

“It is key to our national planning, budget, security, social development and many more. But it was neglected despite being a mandatory number.

“There’s no identity that will define you as a citizen more than that number. It is mandatory. And it is mandatory for transactions such as opening bank accounts, paying tax, voter registration and many more.”

The minister had said the government may replace the bank verification number (BVN) with the NIN.

There is currently an April 6 deadline for all telecommunication network subscribers to link their SIM cards with their NIN or get disconnected.

The Federal Road Safety Corps (FRSC) recently announced that the NIN is compulsory for all categories of vehicle registration.