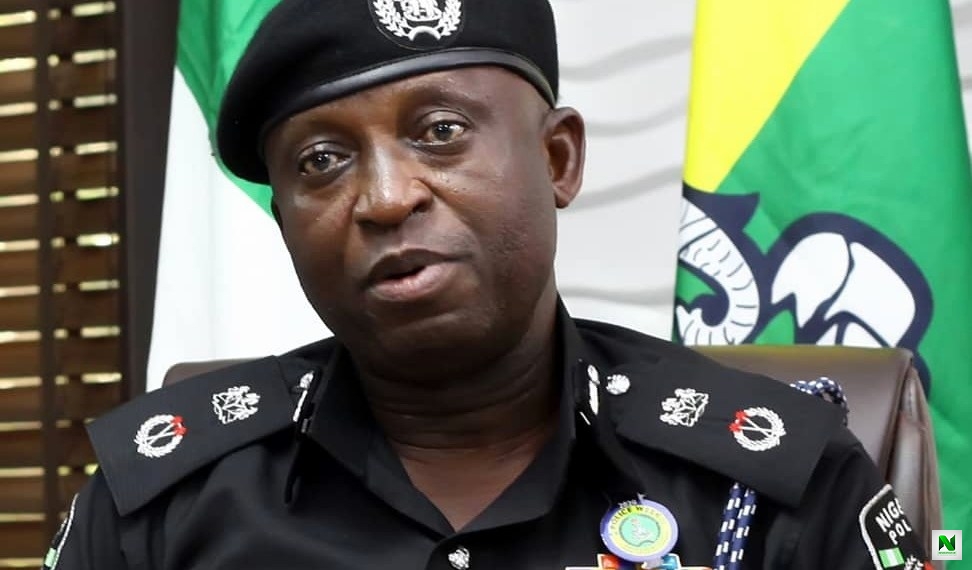 The Lagos State Commissioner of Police, Hakeem Odumosu, on Monday began the debriefing and medical evaluation of the men of the defunct Special Anti-Robbery Squad and other tactical units of the command.

The state Police Public Relations Officer, Muyiwa Adejobi, said in a statement that the medical evaluation was on the order of the Inspector-General of Police, Mohammed Adamu, adding that it was meant to enhance the performance of the policemen.

“These topics will be handled by scholars from various fields. The medical evaluation conducted included urinalysis, toxicology, fasting and random blood sugar tests, and psychological tests. Similarly, the police chief has charged the senior officers of the command to always supervise their men posted on duty at various locations across the state, stating that adequate supervision of officers and men will enhance good service delivery, especially during the ember months.

“The CP also encouraged members of his management team, comprising Deputy Commissioners of Police, Area Commanders and heads of department in the command at the meeting held at the Conference Hall, Command Headquarters, Ikeja, to put the men on their toes towards having visibility policing, adequate patrols, intelligence-driven policing and public safety across the state.

“While assuring them of the support of the IG, the government and good people of Lagos State on compensation and replacement of burnt and lost facilities during the unrest, he advised them to relate with members of the public and add more pep in solidifying the security network of the state.”