Lagos In Talks With COVID-19 Vaccine Manufacturers - Sanwo-Olu
By 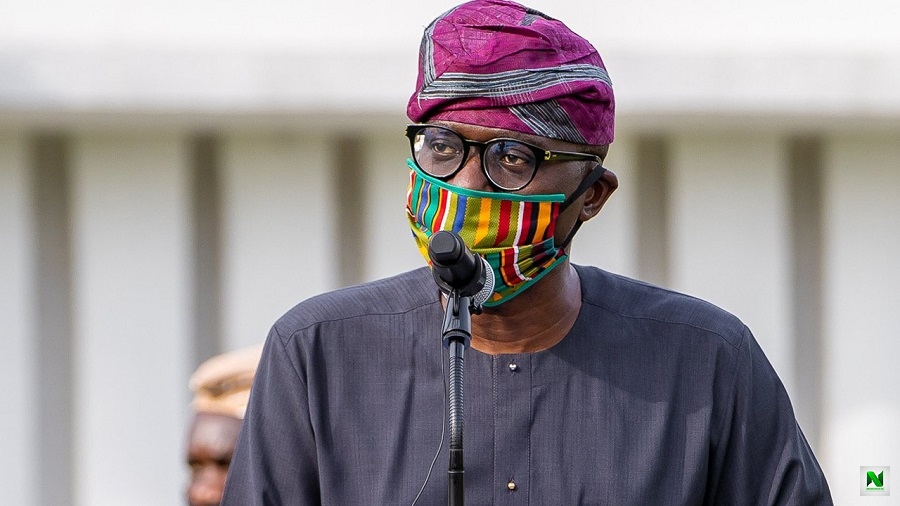 He said the government planned to vaccinate up to 50 per cent of the population of Lagos to develop ‘ herd immunity’ to the virus .

Sanwo- Olu said the organised private sector have expressed interest to support the funding of the purchase of the vaccines asides from the ones planned by the Federal Government .

He said, “ We actually want the Federal Government to take the lead and rightful so . As a sovereign, they have all of the contacts and protocols to make that happen . And we are giving them that space .

“ But other than that, we have also taken our destinies into our hands , we have started conversations with some of the vaccine manufacturers . I have made contacts with Pfizer , Oxford –AstraZeneca , Johnson & Johnson , Moderna.

“ We don’ t have to vaccinate the 20 or 22 million population in Lagos . The plan is to ensure there is an herd immunity and that is about 50 to 60 percent of the population and that is the target to meet . ”

The PUNCH had earlier reported that the Federal Government in March 2020 locked down the Federal Capital Territory as well as Lagos and Ogun States for over five weeks as part of measures to curb the spread of COVID-19 during the first wave of the pandemic . The lockdown had a tremendous effect on economic activities with the Lagos Chamber of Commerce and Industry putting the loss at about N3 bn in the period under review.

Many jobs were lost as airlines, hotels , banks , amongst others cut their workforce due to the crushing effect of the lockdown .

The governor had also said Lagosians can ’t afford fresh lockdown and therefore urged them to adhere to all preventive protocols to curb the spread of the virus .