Lady Sues Adamawa Pastor For Deceiving Her With Marriage Promises
By 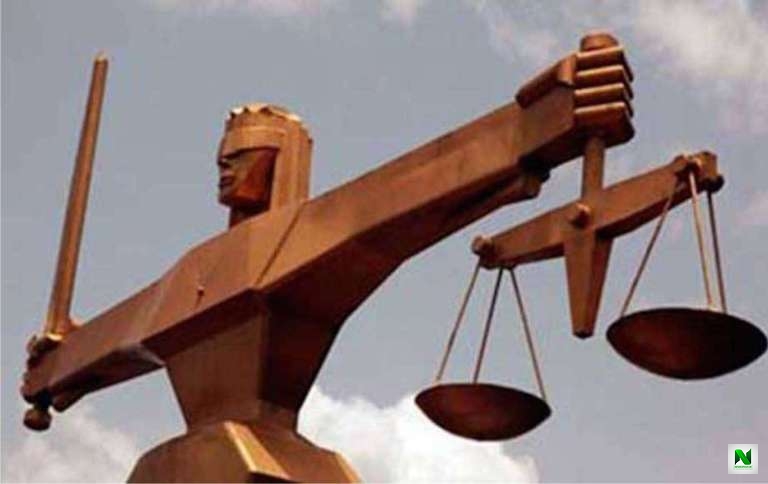 ONE week after the police in Adamawa State detained two Pentecostal pastors in connection with alleged infidelity leading to bearing of two children, another female evangelist, Kwanye Tumba, has dragged the Pastor of House Chapel in Karewa, Yola North LGA of the state to Criminal Area Court II for alleged refusal to marry her.

Evangelist Kwanye told Honourable Nuhu Musa Garta-led court that the 28-year-old pastor, Marwa Tumba, had promised to marry her, but dumped her for another girl after squandering her hard earned money and wasted her life.

She told the court that she first met the man of God after a prayer meeting at Yolde Pate, a suburb of Yola South LGA in 2019, during which he told her that he saw a vision that she got a husband.

According to her, Pastor Marwa informed her that she is now his wife and immediately he asked her to start “sowing a seed”.

Explaining that she started “sowing a seed” as requested by the pastor by giving him the sum of N1,000.

She said that the man sometimes later visited her in her apartment which she built when she was working with a non-governmental organisation, adding that she welcomed him, cooked food for him and from there, they started their relationship with a promise that he would marry her as seen in the vision.

Evangelist Kwanye narrated that her pastor boyfriend later told her to resign from her job and sell her house before getting married, and that she agreed and tendered her resignation letter and sold the house at #500,000.

According to her, when the money of the house was paid to her, she immediately transferred the sum of #50,000 as tithe into the account of the pastor and used the remaining money to support the church from time to time until all the money got finished.

She told the court that it got to a time that he asked her to give him the list of all items as provided by tradition for their marriage, which she did.

The complainant told the court that the last thing he did was to ask her to go to her parents in Michika and wait for him, promising to join her later for a proper introduction and arrangement for marriage.

She added that she spent many days in the village without him coming to do introduction as he promised, saying when her parents discovered that it was a lie, they asked her to leave their house.

According to her, since then, he was no longer picking her calls again and when she got tired and became disappointed, she left Michika to Yola.

The lady stated that to her utter dismay, she could not trace the whereabouts of Pastor Marwa again.

She lamented that he abandoned her after he chopped her money, made her quit her job, sold her only house, and became miserable, saying that she currently lives in one uncompleted building in Yolde Pate and sells vegetables to earn a living.

But when the statement of the complaint was read to the defendant upon his arraignment in court on Monday, the man of God denied the claims.

Thereafter, his counsel, M. A. Mohammed, pleaded with the court to grant bail to his client, which the court did as prayed and subsequently adjourned the matter till February 4, 2021 to enable the complainant to assemble her witnesses to prove her case.

At court session on Tuesday, Pastor Marwa was seen with another lady, who The PUNCH, gathered the pastor had engaged.