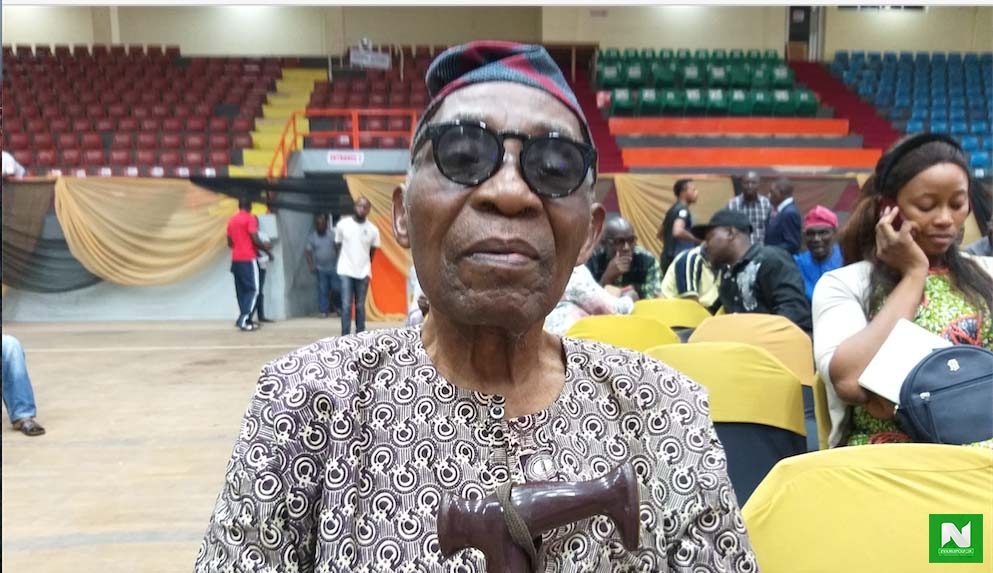 A former Secretary General of the then Nigeria Football Association (NFA), Mr. Herbert Omokhaye, has passed on at the age of 87.

He died on Wednesday morning, two months to his 88th birthday.

Omokhaye, who served the nation’s football –governing body between 1964 and 1965, was described as a man of “high integrity, equanimity and dignified bearing” by the President of Nigeria Football Federation (NFF), Mr. Amaju Melvin Pinnick.

Family sources confirmed that Omokhaye, who graced the 2014 Annual General Assembly of the NFF held in Lagos, died after a brief illness.