FG To Connect Chad To National Power Grid
By 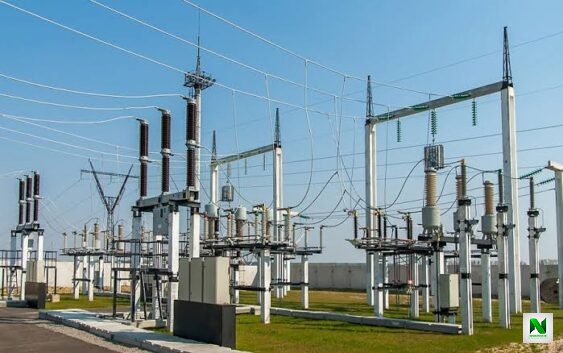 Despite the shortage of power supply in the country, the federal government is in negotiations with the Republic of Chad in an agreement that could see it begin the supply of electricity to the North-Central African country soon.

THISDAY learnt that a meeting was recently between the Nigerian team and the Chad Minister of Energy, Mrs Ramatou Houtouin, who flew into Abuja in furtherance of the expected deal, while the Nigerian team was led by top officials of the Transmission Company of Nigeria (TCN).

A few months ago, the Chadian ambassador to Nigeria, Abakar Chachaimi, had asked for his country to be connected to Nigeria's electricity grid during a visit to the Minister of Power, Mr. Sale Mamman in Abuja.

Chachaimi argued that connecting Chad to Nigeria's electricity grid would further enhance the historical and economic collaborations between both countries. If the agreement is eventually reached, Chad will add to the number of countries that depend partly on Nigeria for their electricity needs.

Much of Nigeria's generated electricity remain unused because the country is not able to distribute it as a result of poor transmission and distribution network, which has prompted it to sell to neighbouring countries.

Other countries that get their supply from Nigeria include the Republic of Benin, which receives supplies of at least 80 per cent of the total quantum of electricity consumed in the country as well as Niger Republic and Togo.

A former Managing Director of TCN, Usman Mohammed, had said the international customers enjoy stable electricity because they have more reliable distribution network.

He said Nigeria supplies almost all the power consumed in Cotonou, adding that the challenges with power distribution in Nigeria had made it difficult for consumers to enjoy stability in the power supply.

The government had also threatened to disconnect Togo, Benin and Niger Republic following their failure to settle their electricity bills

Nigeria also spearheads the West African Power Pool (WAPP), which is a cooperation of the national electricity companies in Western Africa under the auspices of the Economic Community of West African States (ECOWAS), which says it's working to establish a reliable power grid for the region and a common market for electricity.

No government official was willing to comment on the details of the meeting, but it was learnt that other things being equal, the power agreement will be sealed before the end of the year.

Calls made to the Special Adviser, on Media to the Minister of Power, Mr Aaron Artimas, to extract his comments on the development were not picked up.