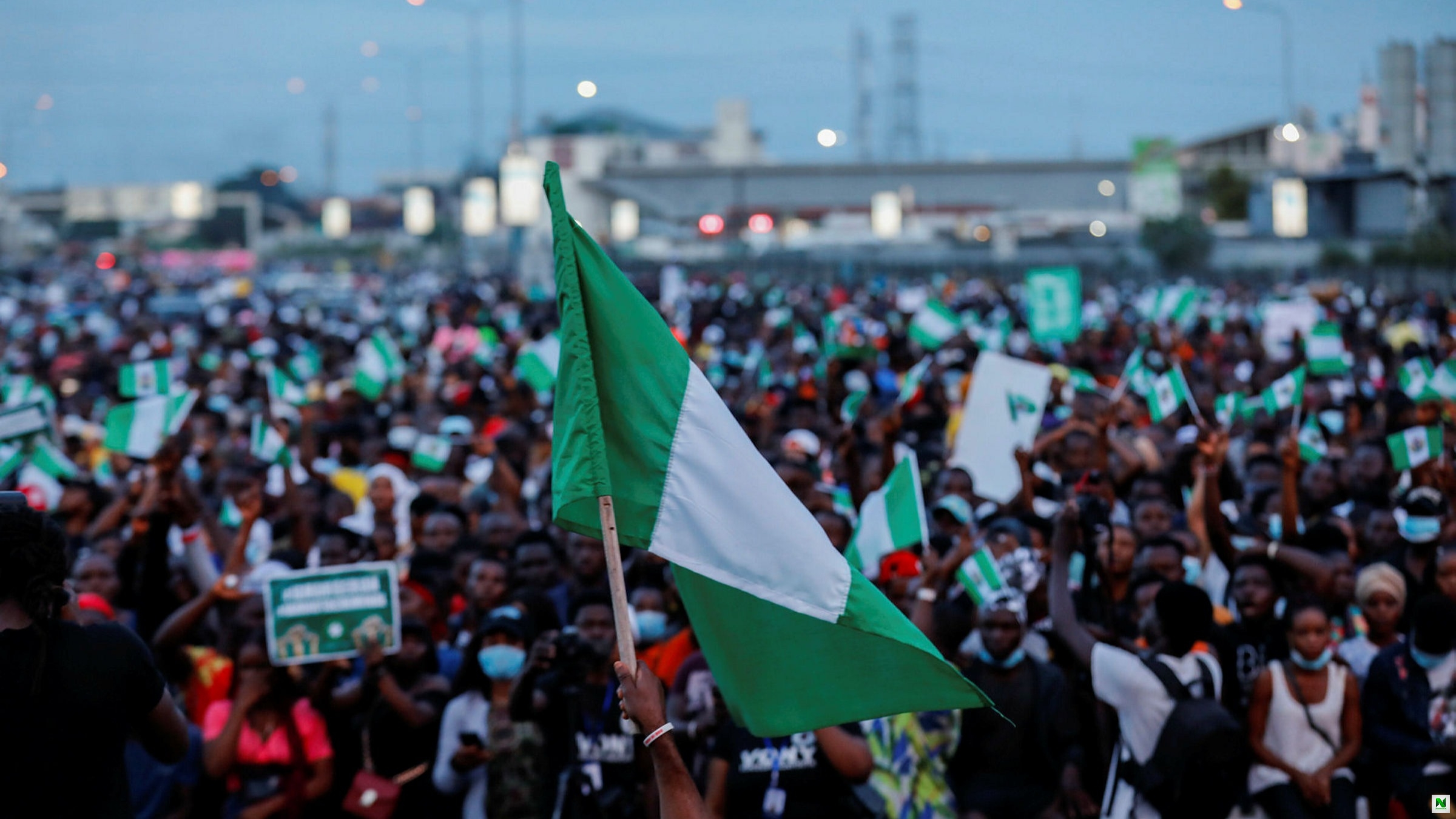 The recent poor rating of Nigeria in its anti-corruption campaign by the Transparency International (TI) received the attention of the federal government yesterday as it punctured the assessment, saying it was full of discrepancies, inaccurate data and indices.

The National Contact to TI in Nigeria, the Civil Society Legislative Advocacy Centre (CISLAC), had on Tuesday, accused the present Nigerian government of not being transparent in its anti-corruption crusade and management of recovered assets.

But in a swift response, the Minister of Information and Culture, Alhaji Lai Mohammed, told reporters at the end of the weekly virtual Federal Executive Council (FEC) meeting emphasised that TI has been using incorrect indices to rate Nigeria in the last decade.

He said TI had failed to make use of available data on the federal government’s various reforms and other preventive steps, all focused on making a success of the anti-corruption crusade.

According to him, Nigerian has taken another look at TI’s ratings and criticism of the administration’s anti-graft crusade and had discovered that despite all moves made over the years, the international organisation’s details of its rating of Nigeria had been consistent for 10 years.

The Minister stressed that what had been pushed out by TI about Nigeria’s corruption perception index in the last few years were not real reflections of what is on ground, saying much had been done to change the influence of corruption in the country.

He expressed optimism that the results of the various reforms and hard work being put into the corruption fight by the federal government will soon start to yield result and will be reflecting in international rating of the country.

Mohammed said: “We actually also analysed the process that the TI used in the rating that was used recently and we found quite a few discrepancies in the rating process, including some data sources in which Nigeria’s course has remained flat over the past 10 years.”

What we said is that we take this ratings seriously; So, we actually went and analysed the ratings and we found that there’ve been some gaps. It’s either we’ve not flooded enough data or they have not revised all data because we found it strange that the country’s rating in certain areas has remained the same for a period of 10 years and we are taking the media measures so that they can get this data in respect of these sectors because we believe that it’s not possible for you not to improve, for you not to lose points for 10 years. So there’s a bit of discrepancy there”.

Mohammed said there is also the need to understand why these occur, adding that the federal government is also looking at the robustness of its own methodology.

“We believe that overall, by the time our various reforms in the areas of ease of doing business and other preventive measures, start taking effect, our rating by TI in the next years would have substantially improved. Yes, I think that I’m aware of that particular rating, which was not quite flattering to Nigeria, but our position, which I’ve declared before is that that rating does not truly reflect the great strides that the administration has made in the area of fighting corruption.”

“The government has put in place various reforms in fighting corruption, but some of these reforms will take time to yield the desired results because the matrix used by TI is not just about grafts alone,” he explained.