EndSARS: Lagos To Release 253 People Arrested In Connection To Lagos Protests
By 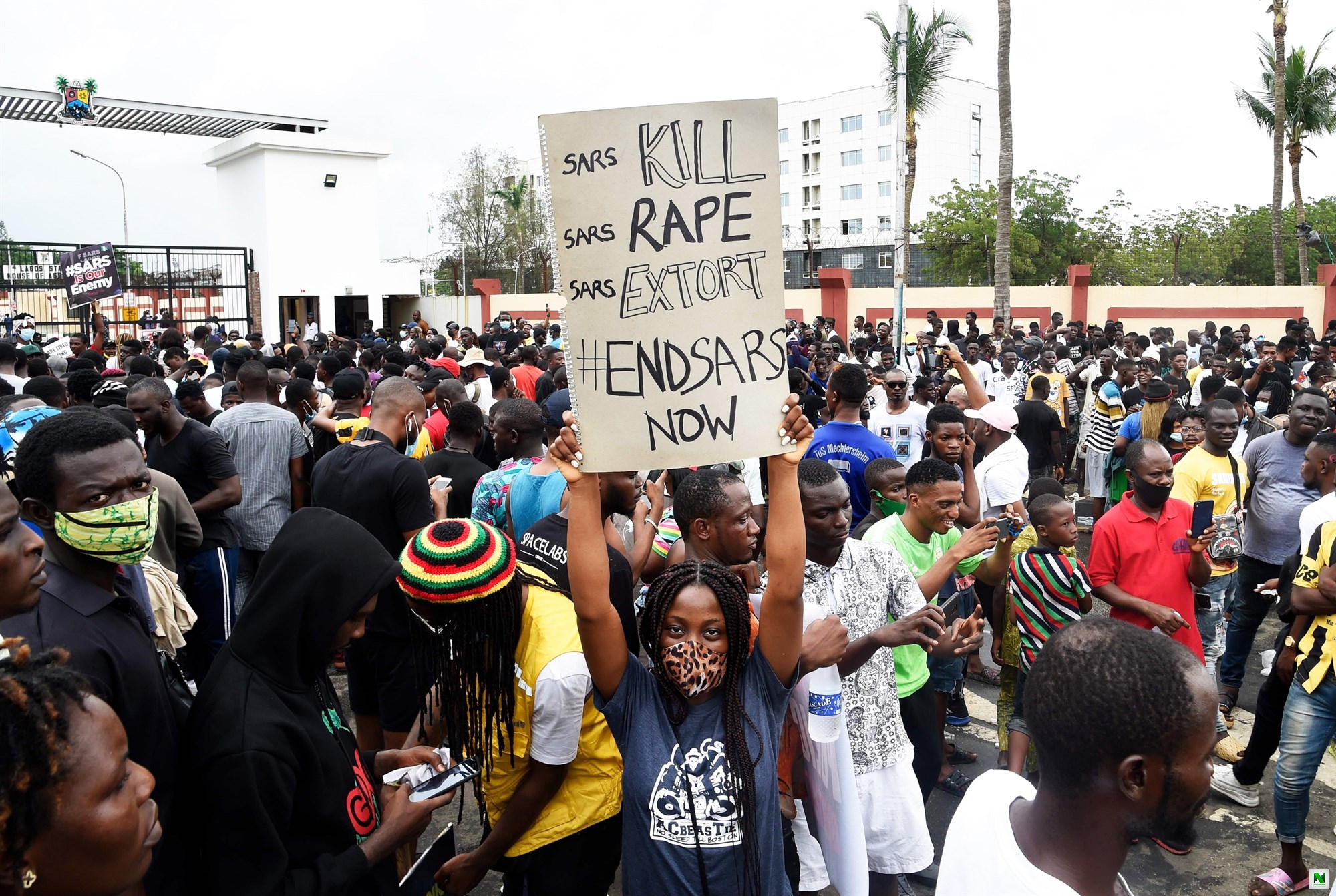 253 persons arrested by the Police for criminal offences in connection to the #EndSARS protests in Lagos State are to be released immediately for non-disclosure of a prima facie case against them by the Police.

In a Lagos Ministry of Justice statement released earlier today by the Office of Lagos State Attorney-General and Commissioner for Justice, Mr. Moyosore Onigbanjo, explained that the Nigeria Police forwarded 40 case files in respect of the 361 persons arrested for criminal offences in connection with the #EndSARS protests to the Directorate of Public Prosecution for Legal Advice, between 4th and 5th of November, 2020.According to the statement; "Legal Advice has been issued in respect of all the 40 case files received, and as at 6th November 2020, the Directorate had been able to despatch Legal Advice in respect of 81 persons, who are being charged to the various courts, while others will be despatched to court on Monday, 9th November 2020.

"Out of the 361 persons, the Director of Public Prosecutions shall be prosecuting 92 persons for different offences ranging from arson, stealing, breaking into buildings, armed robbery and murder, while the Office has advised that 253 persons be released forthwith for non-disclosure of a prima facie case. In the meantime, two case files in respect of 16 persons have been advised for further investigation by the Police", the statement said.

It further gave assurance "that the Office of the Attorney-General of Lagos State will ensure that those arrested by the Police are treated in accordance with due process of law,  while it remains committed to maintaining the rule of law & ensuring peace and order in the State".

FLASH: 253 persons arrested by the Police for criminal offences in connection to the #EndSARS protests in Lagos State are to be released immediately for non-disclosure of a prima facie case against them by the Police. @LagosMoj