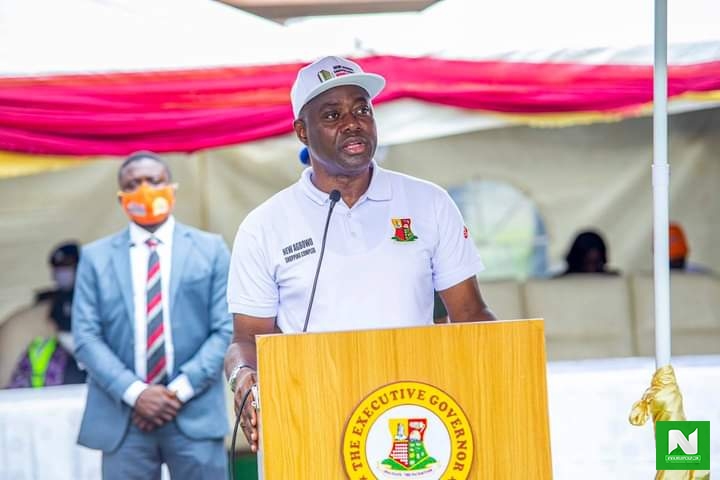 Governor Seyi Makinde of Oyo State has ordered the police to stay away from protesters in the state in order to forestall further tension and loss of lives.

The governor said this in a broadcast on Monday.

The PUNCH had reported that the Minister of Youth and Sports Development, Sunday Dare, claimed that “hoodlums attacked the Soun’s palace in Ogbomoso on Sunday.

He said they disrupted a meeting he was attending with the Soun of Ogbomoso, Oba Oladunni Oyewumi but was fortunate to be rescued by security operatives alongside the monarch, and other chiefs who were at the meeting.

Makinde said, “The past few days have been ones of grief for the people of Oyo State. I cannot imagine the pain and frustration of the parents and families of those who have died or are hospitalised as a result of the actions of the Nigeria Police Force during these EndSARS protests.

“As I stated clearly in my earlier statement, peaceful protests are a legitimate way for citizens to make their grievances known to the government and it is totally unacceptable for anyone to be hurt during such protests.

“Last night, I held an emergency meeting with the heads of the main security agencies in Oyo State. I have again restated my position on the ongoing protests to them. We have agreed that the police should take a back seat as other security agencies take the frontlines in securing the lives of protesters, at this time.