China Becomes Second Nation To Plant Flag On The Moon After U.S
By 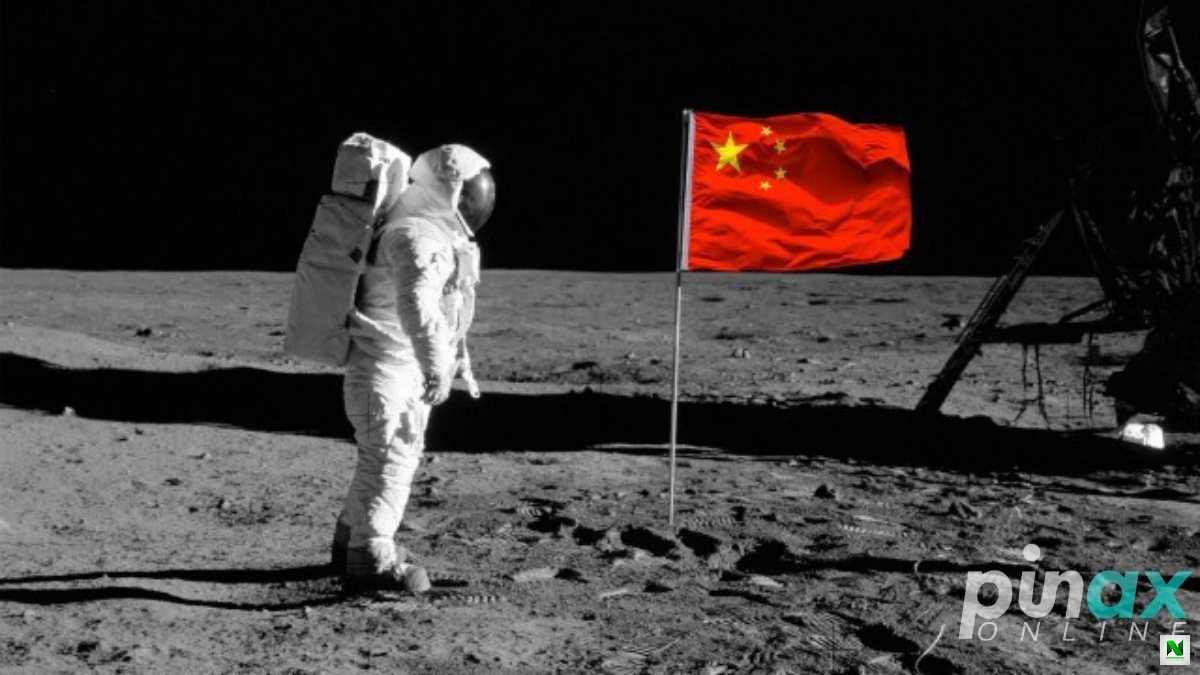 China has planted its flag on the Moon, more than 50 years after the US first planted the Stars and Stripes there.

They were taken by a camera on the Chang'e-5 space probe before it left the Moon with rock samples on Thursday.

Two previous Chinese lunar missions had flags on the crafts' coatings - so neither could be affixed to the moon.

The US planted the first flag on the Moon during the manned Apollo 11 mission in 1969. Five further US flags were planted on the lunar surface during subsequent missions up until 1972.

In 2012 Nasa cited satellite images as showing that five of the flags were still standing, but experts quoted in media reports say they are likely to have been bleached white by the sun's glare.

The first flag was said by astronaut Buzz Aldrin to have been placed too close to the Apollo lunar module and was, he said, probably blown away when the module blasted off.

What has China said about its mission?

The state-run Global Times newspaper said the Chinese flag was a reminder of the "excitement and inspiration" felt during the US Apollo missions.

The fabric flag was unfurled by the Chang'e-5 lander vehicle just before its ascender vehicle took off using the lander as a launchpad.

It has taken soil and rock samples to China's lunar orbiter 15km (nine miles) above the lunar surface - which will then be enclosed in a module that will be aimed at China's Inner Mongolia region.

The Chinese flag is 2m wide and 90cm tall and weighs about a kilogram. All parts of the flag have been given features such as protection against cold temperatures, project leader Li Yunfeng told the Global Times.

China's national flag was seen on the Moon during its first lunar landing mission, Chang'e-3 in photographs taken by the lander and rover of each other. The Chang'e-4 lander and rover brought the flag to the dark side of the moon in 2019.

However, in both cases the flag was on the crafts' coating rather than being an actual fabric flag on a pole.

The Chang'e-5 mission is China's third successful landing on the Moon in seven years.