“Buhari’s Speech Simply Means He Doesn’t Give A Damn” – BBNaija Star, Vee
By 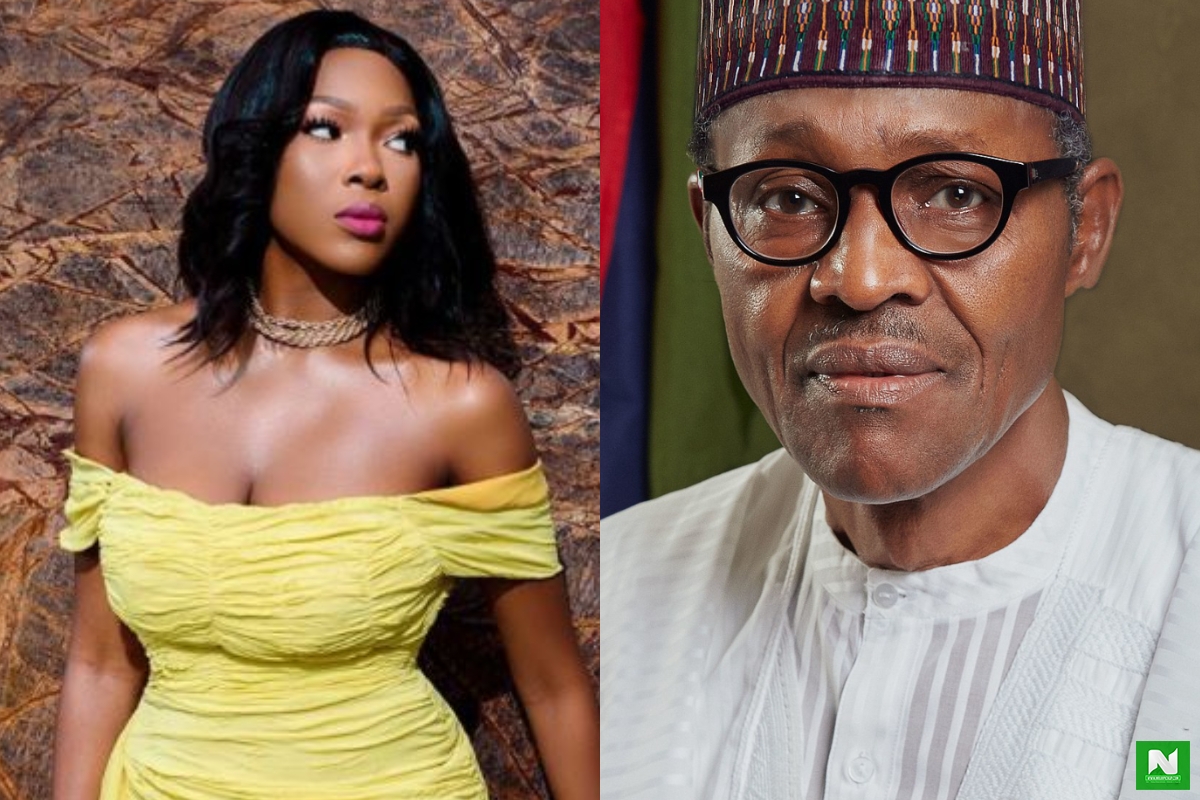 Ex-housemate of BBNaija season 5, Vee has said President Buhari’s state of the nation address on the recent happenings simply means he doesn’t care about.

The president addressed Nigerians today and spoke of the demands from the protesters which he has taken into consideration. One thing which caught Nigerians with mouths wide open was his failure to talk about the shooting incident which happened at Lekki toll gate on Tuesday night.

He responded to calls made by the international communities to put his country in order and asked them to seek clarification before they take sides on issues in Nigeria. His speech has since been described as ‘trash’ by most Nigerians.

BBNaija star, Vee summarized Buhari’s speech in a song which says, he doesn’t care about the misfortunes of the Nigerian citizens.

See her reaction below: