BBNaija: Multichoice recoups N27billion from over 900 million Season 5 votes
By 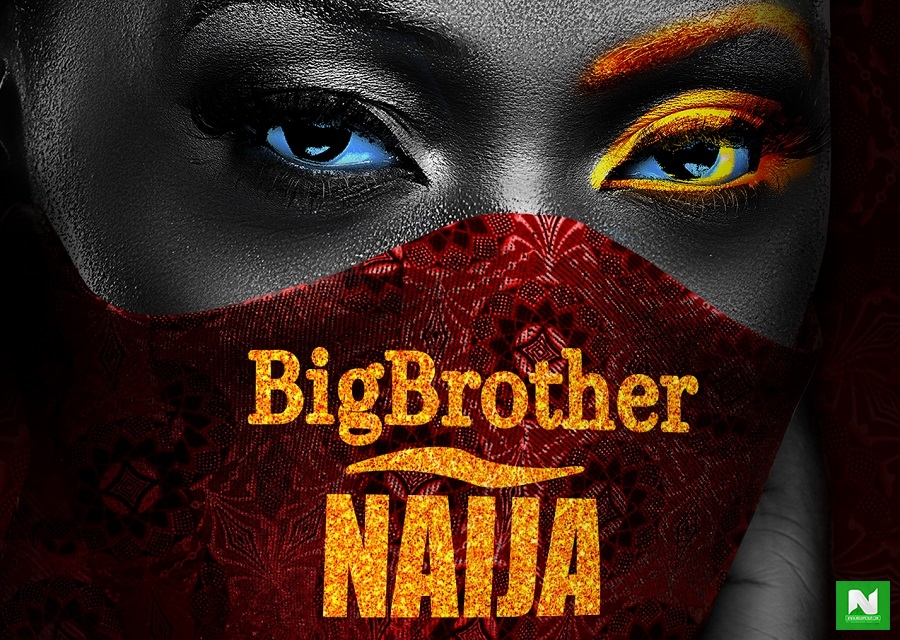 Despite the COVID-19 pandemic outbreak in the world, the season 5 of Big Brother Naija (BBNaija) reality TV has recorded the highest number of votes since it was flagged off in 2006.

The Big Brother Naija is a reality (competitive) television series in Nigeria in which the winner (for year 2020) received N85 million worth of prizes.

Giving an update about Big Brother Naija season 5, DSTV Nigeria, through its Twitter handle, said: “#BBNaijaLockdown recorded over 900 million votes across all voting platforms! We stan these fans!!!Raising hands”.

Each vote, TechEconomy.ng learned, costs N30 which generated over N27billion for the promoters.

Recall that the reality show premiered on the 19th of July 2020 on Africa Magic and the live feed on DStv channel 198 and GOtv channel 29.

The show which began with 30,000 contestants showing interest and 20 Housemates were selected ended on Sunday, September 27, with Olamilekan Agbeleshe popularly known as Laycon that emerged the winner of N85 million worth of prizes.

Laycon, the 26-year-old rapper, and graduate of Philosophy from the University of Lagos, broke the record of earning the highest votes in the show’s finale with 60% of the total votes cast.

Techeconomy.com gathered this is the first time any BBNaija housemate would win with such a huge margin of over 50%.

In a tweet, GOTV tagged the season 5 also known as Big Brother Naija: Lockdown as “the biggest and most successful season yet”.

MultiChoice Nigeria, the organiser of the show, on Wednesday, September 30, fulfilled its promises to Laycon.

The South Africa company showered the graduate of Philosophy encomiums having emerged as the winner of the show.

He went away with prizes worth N30m cash prize, a two-bedroom apartment, Dubai trip for two, SUV from Innoson Motors, trip to Dublin, a trip to watch the UEFA Champions League finale, home appliances courtesy of Scanfrost, one year supply of Indomie noodles, Munch it chin-chin and Colgate toothpaste, one year supply of Pepsi and branded chiller, brand new Oppo mobile smartphones among other mouth-watering prizes.

Speaking at the Prize presentation ceremony, the Chief Executive Officer (CEO), MultiChoice Nigeria, John Ugbe said: “Planning a show of this magnitude during these times was not without its challenges.

“For one, we resorted to holding virtual auditions where we received over 30,000 video entries, from which the “Lockdown 20” were selected.”