MTN, 9mobile get approval to test roaming service
By 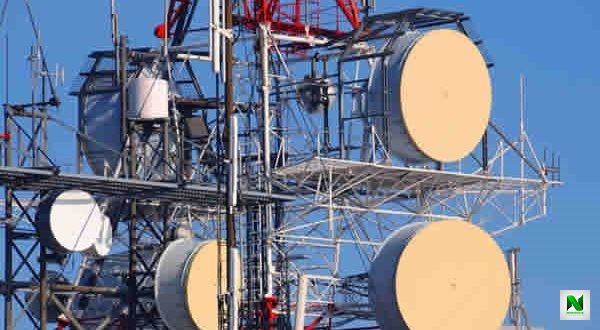 The Nigerian Communications Commission has granted approval to MTN and 9mobile to carry out a trial on National Roaming Service for three months.

The trial, according to a statement issued by the Director, Public Affairs at NCC, Dr Ikechukwu Adinde, commenced on August 1, 2020 and would end on October 31, 2020.

With this approval, the telecoms regulator stated that 9mobile and MTN were expected to configure their networks to begin testing and simulation for customer experience.

According to the NCC, the trial approval covers a few local governments, designated as the national roaming geographic areas in Ondo State.

The commission described roaming service as the ability of a mobile subscriber to automatically make and receive voice calls, send and receive data, or access other services when travelling outside a particular network geographical area.

The mobile subscriber, according to NCC, will be able to access these services by utilising the network coverage of other networks with roaming arrangements.

“The successful implementation of the trial will enable EMTS subscribers to access MTN network service within the national roaming trial geographical area without the need for an MTN Subscriber Identification Module card,” Danbatta said.

Danbatta said this would free up resources to expand mobile network coverage to unserved and underserved communities across the country, leading to improved quality of service delivery to subscribers.