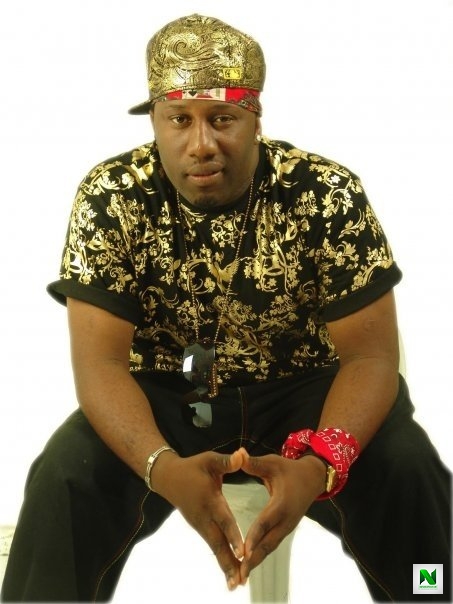 According to information gathered by our correspondent, the actor was said to have slumped and died around 9pm on Tuesday.

His wife was said to have called fellow actor Desmond Elliot to announce the death to him.

Top Nigerian journalist at The Guardian Nigeria, Shaibu Husseini, also took to his Facebook account to confirm the passage of Asuzu.

Until his death, Ernest was said to have been battling with stroke since 2014. In January, 2020 a video of the actor pleading for alms went viral on social media.

In February, the Actors’ Guild of Nigeria (AGN) announced it was making plans to help Ernest get back on his feet.

President of the guild, Emeka Rollas, said, “Other AGN members have begun to respond to the directives of the association toward assisting Asuzu. Ernest Asuzu is one of us. I have always identified with him since he developed stroke until there was a break in communication between them, but thank God that we have reconnected.”

Ernest Asuzu was also a rapper and producer. He is also known as El Cream and was born in Imo State.