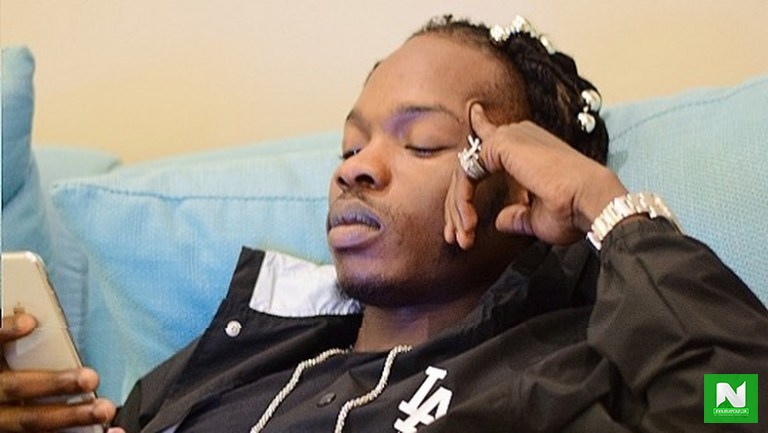 Nigerian musician, Azeez Fashola who is widely known as Naira Marley has opposed the dissolution of SARS indicating that it isn’t all police officers who are bad.

In his view, some SARS officers he knows are really doing a great job. He made these comments when he went live on Instagram not long ago.

Deep down with me personally, I don’t think end SARS is the problem. It’s not about end SARS. Wh at are you talking about end SARS?

If you end SARS, what? They’re not gonna end police. Police is still going to shoot.

To be honest, there’s a lot of SARS that’s actually done their work. Not all police are bad. They’re not all bad.

This is what naira Marley has to say pic.twitter.com/ciiqluQ97N