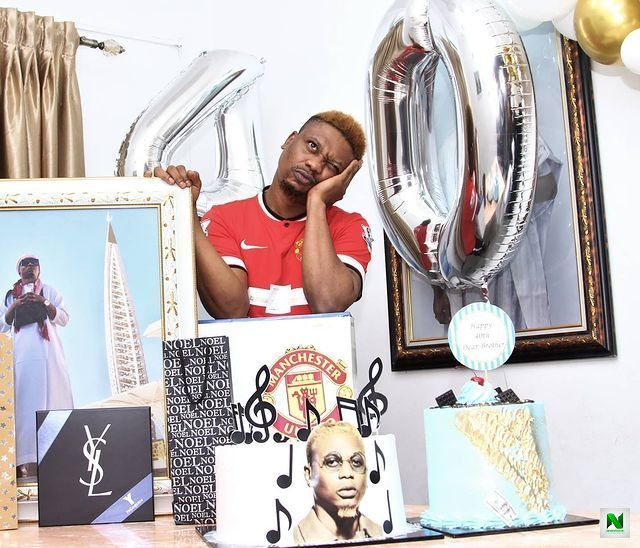 Reminisce who is known for singing and has also acted in the highly viewed Nollywood movie, ‘King of Boys’ was born on January 26th, 1981.

The award-winning rapper who married to Iya Hafusa has won numerous awards in the music industry and has gained top endorsement following his consistency and improvement in his music.

Reminisce is also a dynamic rapper who has master the act of rapping in English and Yoruba language.

From us, at Naijapickup, we wish the talented rapper happy birthday