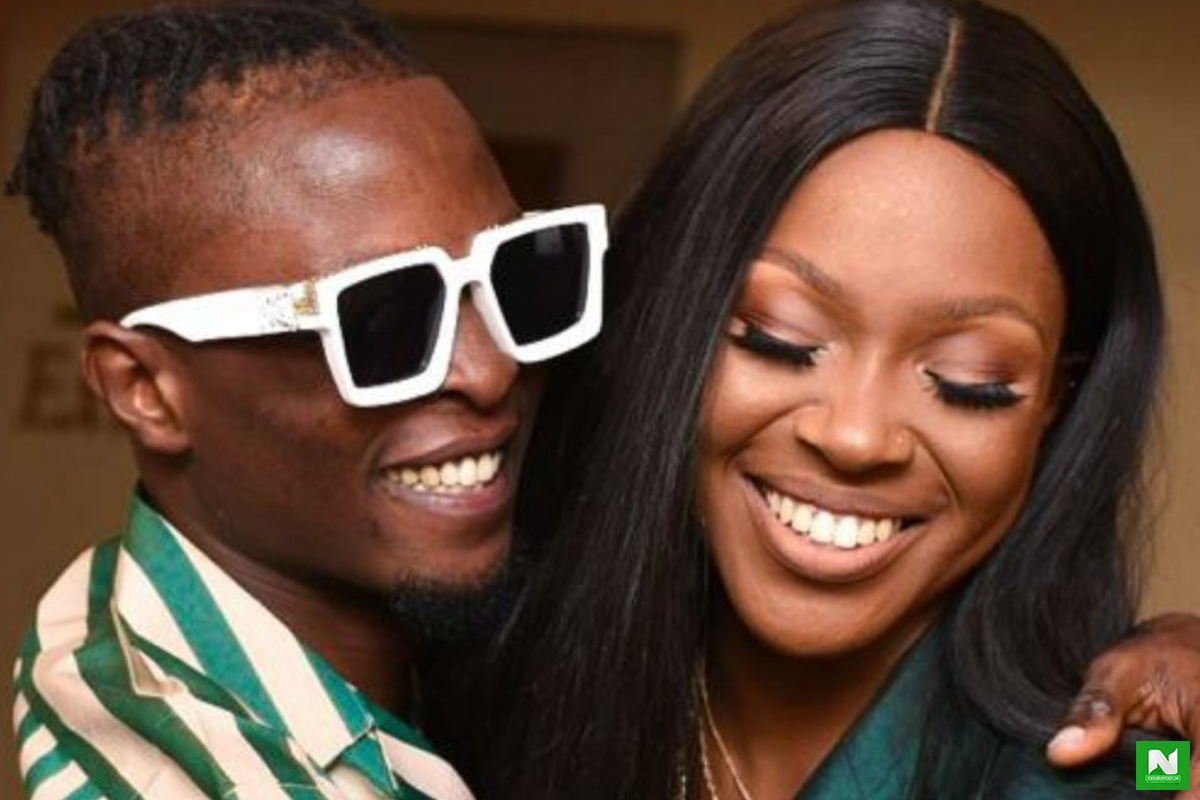 BBNaija season 5 winner, Olamilekan Agbeleshe, widely known as Laycon has said Vee was his mother and his pillar during their stay in the lockdown house.

Recall Vee became a sworn enemy to Erica after she defended Laycon and steered him away from everything connected to her. She made sure Laycon avoided Erica and that sparked a huge controversy both in the house and on social media where Vee received a heavy backlash from the fans of Erica.

Responding to a question on how he felt when Vee defended him in Erica’s situation, Laycon said she appreciates Vee for her tremendous help in saving him from self-destruction. He described her as his mother and the pillar he leaned on for support.