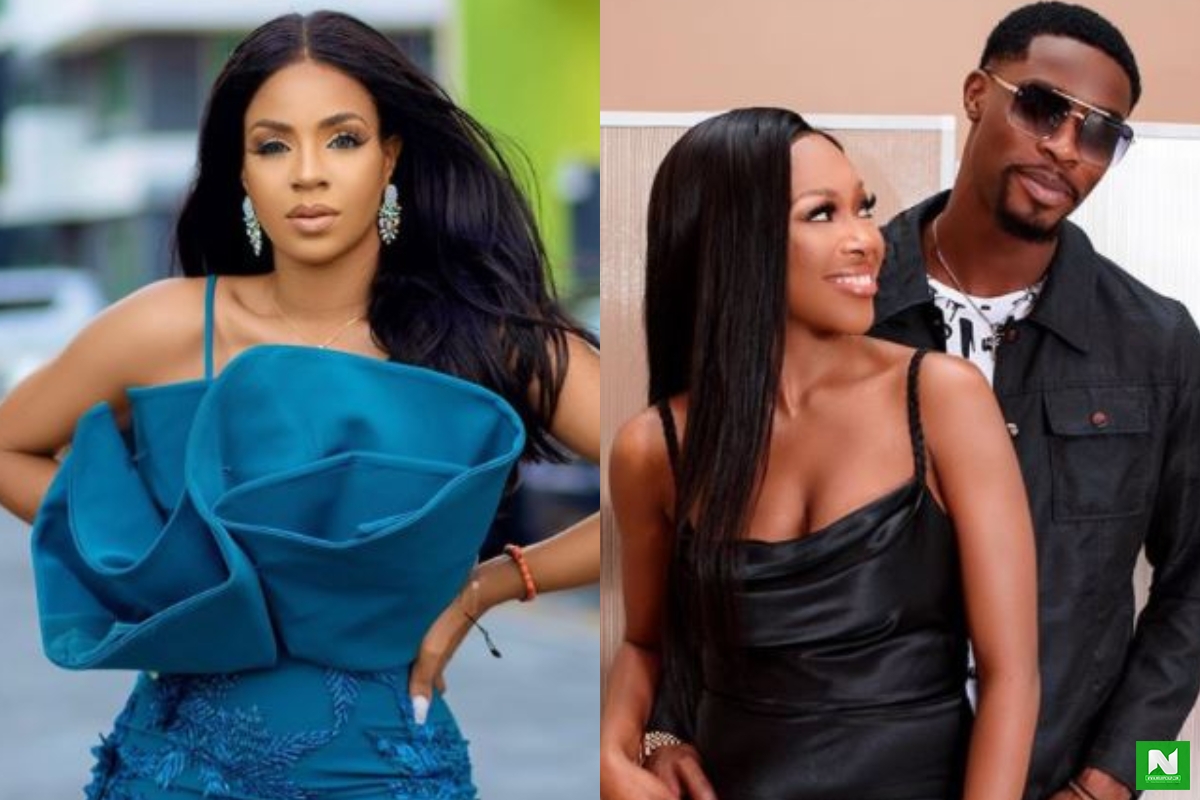 BBNaija star, Venita has discredited the romantic relationship between her cousin (Neo) and Vee.

Venita does not consent to the romantic relationship between the love birds due to her dislike for Vee. The rift between her and Vee started when the L ondon born singer shaded her in a comment saying she is the real Vee and any other Vee is fake.

Venita again picked offense in the manner Vee treated Neo during their stay in the BBNaija Lockdown house and wondered where her loyalty lies as Vee was seen talking down on Neo a couple of times.

In a video making rounds on social media, Venita was spotted driving with Neo and an unidentified person who was heard chanting “VeeNeo” repeatedly. Venita reacted wildly saying “God Forbid”, meaning she disproves the relationship.