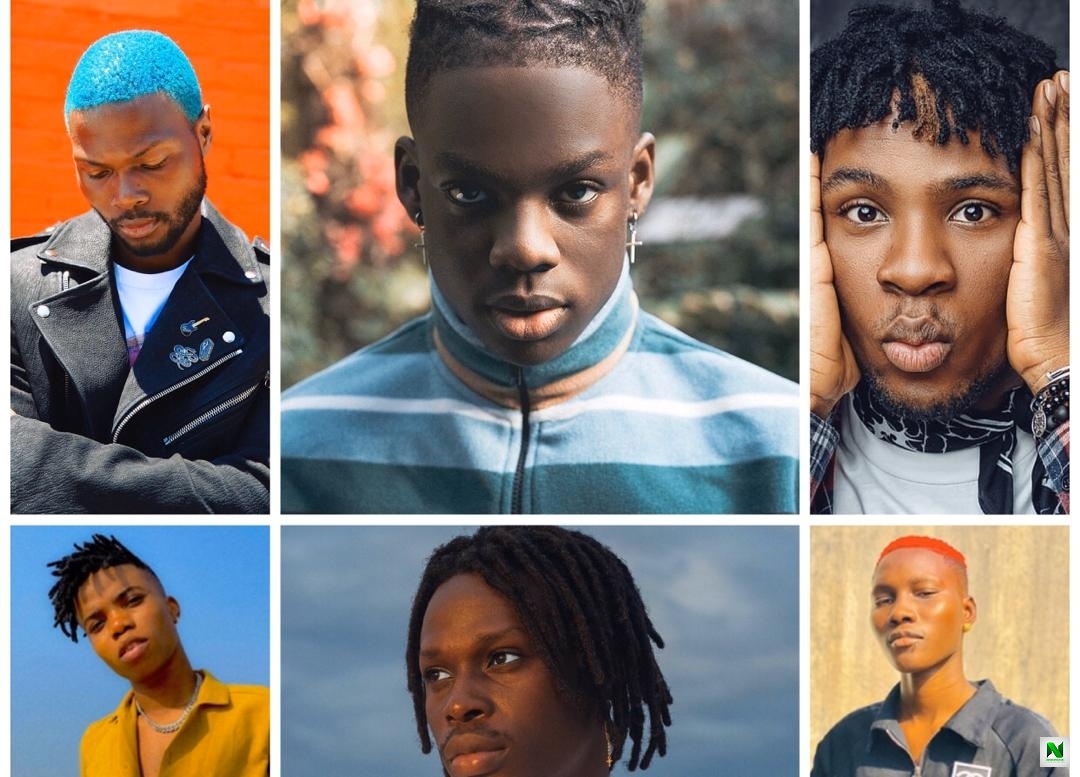 The Nigerian music industry is getting stiffer by the day just like every other industry. But despite how difficult or tough it has been, a few artistes have been able to penetrate the market with their music.

One similarity these new guys have is the fact they are all coming with tune sounds and peculiar melodies. Their vocals, performance, and entire brand is entirely new and different from what is already available. 2019 gave us artists like Rema, Joeboy, and Fireboy DML who became international artists on their debut year. Omah Lay and Cheque have been able to experience the same in 2020. With a close look at their potential and opportunities, here are five new Nigerian artists that could not only dominate the Nigerian music scene in 2021 but become world-renowned brands.

Omah Stanley Dibia also known as Omah Lay was one of (if not) the hottest new Nigeria artists in 2020. The KeyQaad Records recording artist became prominent when singles like You and Bad Influence off his debut EP Get Layd was widely accepted by the Nigerian and African market. The Port Harcourt born music producer, songwriter, and performing artist ended the year with another thunderous project titled What Have You Done released after recording collaborations with Wizkid, Olamide, etc. He is in doubt one of the artists who could effortlessly dominate the year.

Afro-fusion rising singer and rapper, Superboy Cheque also know as Cheque is another talent with the potential of dominating 2021. He slowly became a household name after his track Zoom caught the attention of many influencers on social media. The Penthauze Music recording artist needed only his Razor EP to penetrate the Nigerian music scene. Cheque later teamed up with Davido and American rapper, Wale in Zoom Remix.

Independent singer, Bella Shmurda took the world by storm. He came in with a vision, got extra support from Olamide in Vision 2020 Remix, and today the rest is history. Bella Shmurda started as an Instagram star and then grew into a household name. His songs Cash App, and Vision 2020, and his vocals on Olamide's Triumphant made his dreams a reality in 2020. He has all it takes to dominate the Nigerian music scene in 2021 and beyond.

Ikuforiji Olaitan Abdulrahman alias Oxlade is a Nigerian artist, singer, and songwriter whose growth has been like a marathon. He has been on the music scene for a while now but has so many potentials. Just recently, American singer and rapper, Drake gave him a shout out on Instagram when he posted Oxlade's hit track Away on his Instagram story. This indicates that could be a possible collaboration between the two or the singular post by Drake can expose the artist to a few international collaborations.

Temilade Openiyi popularly known as Tems is a Nigerian songstress, musician, and music performer whose works recently caught the attention of American rapper, Drake. She also featured on Wizkid's Made in Lagos album. She is multi-talented and unique. Her recent project For Broken Tears tells how much potential Tems has.

What do you think about this list? Please react below